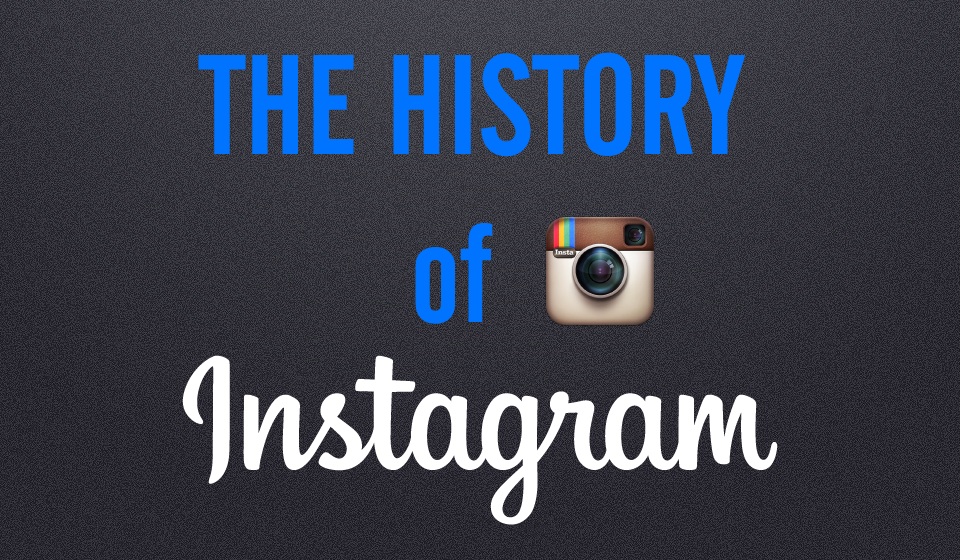 Since its birth in October 2010, Instagram has made great strides in the world of social media. Three years ago, not many people used or even knew of the photo- and video- sharing social network app that lets you customize your images with filters. But now tens of millions of users use Instagram to connect with each other through visual communication and social interaction.

Instagram is a mobile app that allows users to upload content and share their lives with the world through photos and videos. In many respects, Instagram’s photo-sharing platform has been unique from the start. Once a user takes a photo, he or she can choose a filter to customize the image and capture the moment perfectly. The purpose of the filters is to transform an amateur or mediocre mobile photo into an artistic and professional-looking image.

On the app itself, users can peruse a homepage of their followers’ recent posts, check a newsfeed for follower activity, comment on and like any public pictures, as well as tag followers in both comments and photos. The hashtag trend, in particular, is widely used in captions and comments among Instagrammers. Instagram is also accessible on the web, but only with the viewing, commenting and liking functions; to upload photos, users must use Instagram’s mobile app.

Instagram, founded in 2010, derived its name from the combination of “instant camera” and “telegram.” Starting with one million monthly users, the photo-sharing app found itself with 100 million uploaded photos by July 2011 and 10 million users in September of that same year. In April 2012, the company announced passing the 30 million user mark. That same month, Facebook took note of Instagram’s growth and bought the app for $1 billion, its third largest acquisition to date. From that point on, use of Instagram skyrocketed. It reached 80 million monthly users after the acquisition and nearly doubled that to 150 million monthly users by the end of 2013.

Instagram’s exponential climb in popularity is partly attributable to the Facebook purchase, though important steps the company took in 2013 also gave the app a boost. In May of that year, Instagram introduced photo tagging and “Photos of You,” a new tab on a user’s profile with a collection of every picture he or she is tagged in. Photo tagging also extended to brands, a business-friendly move that reportedly led to increased sales.

Continuing on its path to becoming more social, Instagram made it easier to share posts by adding links to embed photos and videos in July 2013. With this new function, people can show Instagram content as it was meant to be seen, by simply copying and pasting an embed link into an article or on a website. This was a smart move for Instagram, as it allowed users to share content elsewhere and potentially drive traffic back to Instagram.

In October 2013, Facebook began incorporating “natural-looking ads” within the app. Because users weren’t used to ads, Facebook decided to start with only a handful of appealing, high-quality photos and videos from a few brands. Within a month, this approach proved successful as 5% of ads led to likes by users.

At the end of 2013, Instagram also added a private chat service for followers to send private photos and videos to one another. Before this, the only means of communication was completely public through likes and comments. Now people can send content privately to as many as 15 people using the “Direct” messaging button. Users can write captions for the images they are sending and, after sending images, they can continue the chat underneath the photos.

All of Instagram’s updates were strategic moves, with the goal of increasing user engagement and site traffic.

Instagram was listed in Time Magazine as one of the top 50 apps for Android in 2013. By early 2014, a report by Global Web Index found that Instagram was the fastest growing social network, increasing its active users by 23% in only 6 months. A few months later, reports surfaced that Instagram eclipsed Twitter with mobile users; the photo-sharing app boasted a whopping 35 million monthly mobile users, almost 5 million more than those on Twitter mobile. This should come as no surprise given Instagram’s history of growth, but, when you consider that users can only use the mobile app for its main function, photo uploading and sharing, one might also argue that Instagram has exceeded all expectations.