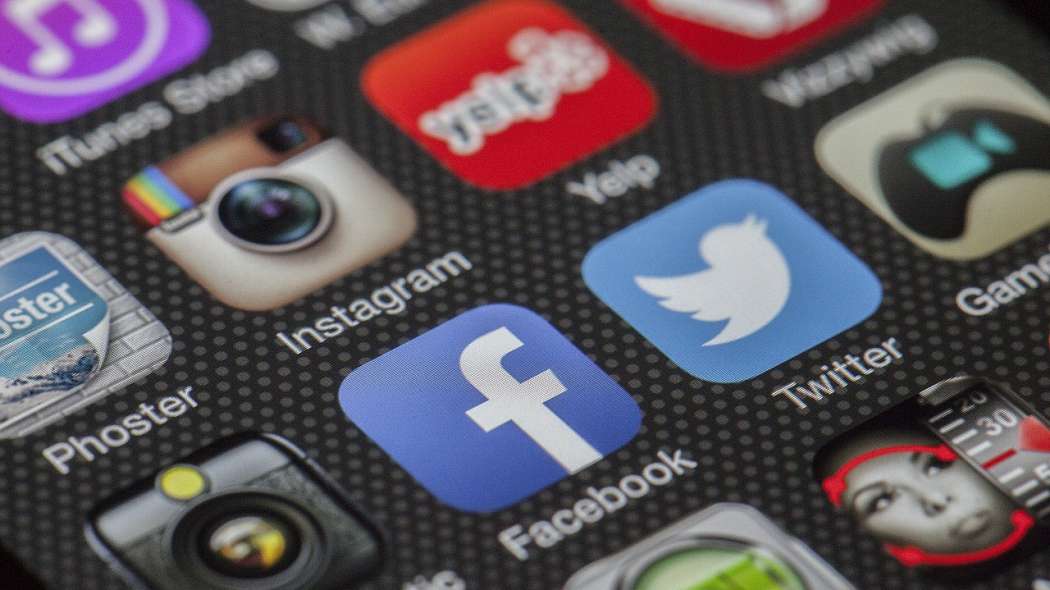 Not long ago, when people wanted to share something from their phone to a social network, they turned to Twitter. Now it seems the tables have turned and a new social media site is being favored by mobile users: Instagram.

Instagram has eclipsed Twitter in mobile users with 35 million people using the Facebook-owned photo sharing app at least once a month versus 30.8 million using Twitter, as estimated by E-marketer. Instagram seems to have retained its younger users who’ve grown bored of Facebook.

In a recent conference call regarding Facebook’s acquisition of Oculus, Mark Zuckerberg illuminated Instagram’s success to show his past triumphs and allude to future ones. Instagram was Facebook’s first major purchase to allow a service to work independently while having access to Facebook’s resources. The company intends to follow the same acquisition practices for its recent buys including Oculus and WhatsApp.

Despite Instagram’s rising popularity and success in the mobile world, Twitter still boasts more desktop users – 240 million to be exact – than Instagram. It seems unlikely that Instagram will overtake Twitter on the Web, given Twitter is a widely used source for live news and updates. Twitter followers turn to the site for information across several platforms, from sports to celebrity tweets, brand marketing to breaking news and beyond.

Instagram, on the other hand, is used less for staying informed and more for social interactions and visual communications like video and photo uploading, choosing filters, commenting and liking. The one major overlap between the two sites is the concept of following people to receive updates on activities, but the type of updates differ greatly. For instance while Twitter users may follow a celebrity to keep informed and up to date on what is on their mind, Instagram users will follow them to get a glimpse into their lives.

The more active, creative and social nature of Instagram is much more engaging for users, who can only use the mobile app to upload content and share their lives with the world. With Twitter being less inherently social, its users more passive and its website serving the same purpose as its mobile app, it’s understandable that Twitter could fall behind Instagram in terms of total mobile users.

« Scientists May Have Found a Treatment that Kills all Cancer Cells