Scientists May Have Found a Treatment that Kills all Cancer Cells 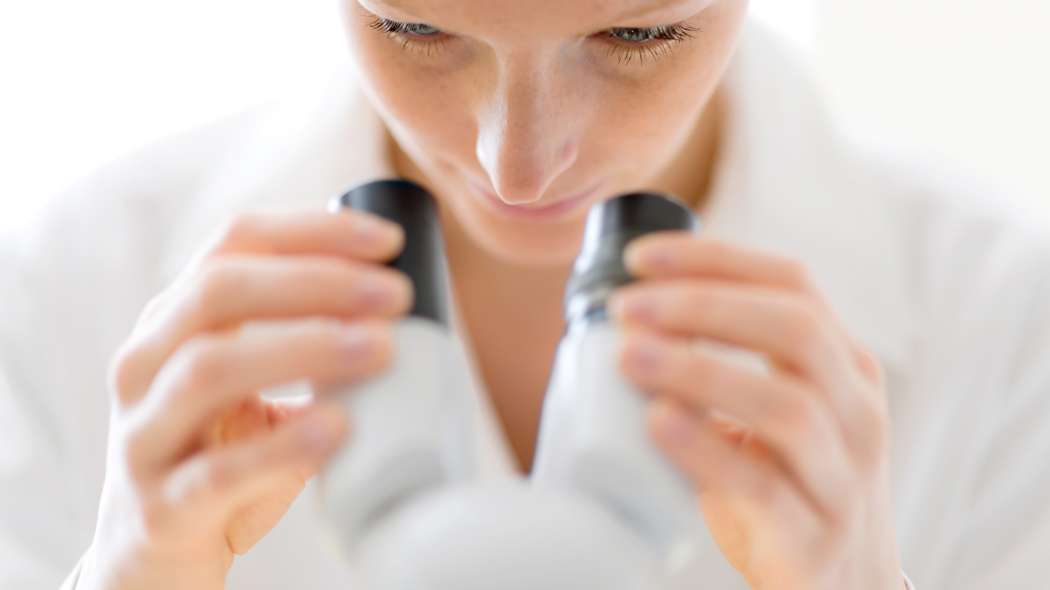 In the fight against cancer, humans have claimed victory. Researchers believe they’ve found a drug that kills cancer cells.

About a decade ago biologist Irving Weissman of the Stanford University School of Medicine discovered that cancer cells produce a protein called CD47 in excess, a powerful discovery that showed why the immune system overlooks tumors. Since then researchers have searched for a way to block CD47.

So far the scientists have tested the antibody on mice with various kinds of tumors placed in their system including human breast, ovary, prostate, colon, bladder, liver and brain cancers. The antibody drove the mice’s immune systems to shrink or destroy all of the tumors.

Only one side effect of the drug arose, where the mice’s immune systems attacked healthy blood cells much like in an autoimmune disease. The attacks, however, were short lived: the mice’s bodies began compensating for the lost cells by producing more. This side effect pales in comparison to the antibody’s destructive effect on the cancer cells. Because of the short lived immune response, though, it’s not likely that this treatment would be used in conjunction with existing cancer treatments like chemotherapy.

The Stanford researchers are confident that this treatment will move on to phase I human trials, lighting the way for a hopeful future in cancer treatments.