Twitter Fights Back, Files Suit to Lift Ban in Turkey 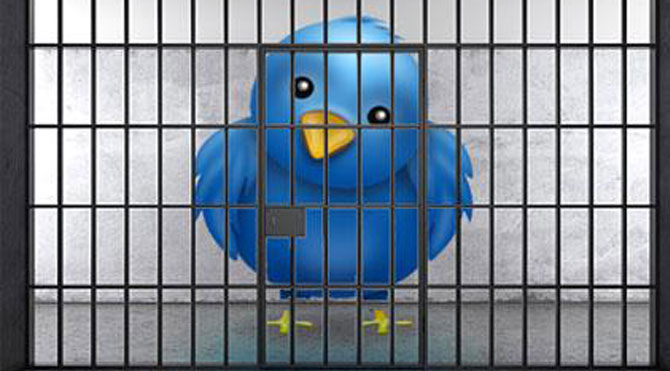 It has been six days since Turkey banned the use of Twitter but the popular social media site isn’t taking this fight lying down. After trying to come to an agreement with Turkish authorities, Twitter had no choice but to file petitions for lawsuits against the ban.

Twitter argues that the legal basis for the ban rests upon one public prosecutor’s request about the safety of individuals on the site and three court orders, none of which were presented to the company before the ban.

The company is trying to comply with Turkish authorities. So far Twitter has addressed the concerns of two court orders by removing content that violated Twitter’s own rules. The third court order is more difficult for Twitter to resolve, though: it demands that an account be suspended for accusing a former minister of corruption. Twitter holds, though, that its site gives people a platform to share their voices, and that it’s important to let people raise concerns when it comes to possible political corruption. Because of that stance, Twitter is petitioning the Turkish courts to reverse the third order.

Fortunately for Twitter, Turkish courts issued a stay of execution on the ban following appeals by the Turkish Bar Association, the Journalists’ Association of Turkey and some opposition politicians, meaning that Twitter is temporarily available again in the country. Even if the Telecommunications Authority appeals the court’s decision, it must allow access to Twitter until a final ruling.

All in all, this good news for Twitter, Turkish citizens and the cause for free speech on social media everywhere.

Photo by Abdullah
via TechCrunch

« Delta and LinkedIn Team Up to Bring You ‘Innovation Class’ Seating