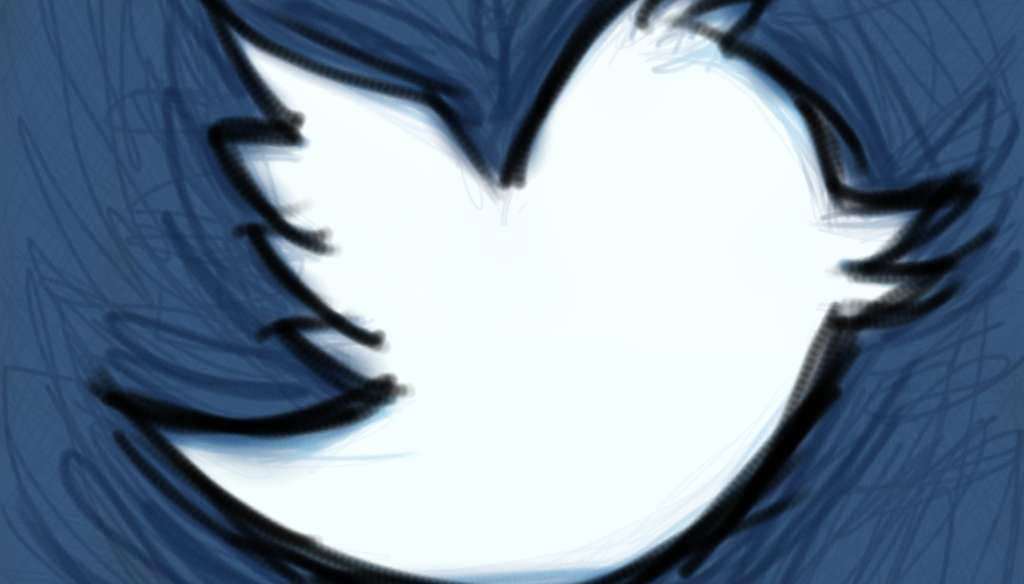 Have you ever grown tired of seeing a certain user’s tweets in your timeline, but didn’t have the heart to unfollow them? This should no longer be a problem with Twitter’s new mute button! Available for the Android and iOS Twitter apps and Twitter for desktop, the new mute button will ensure you no long hear from users you don’t want to be bothered by.

When you mute someone on Twitter, their tweets and retweets will no longer appear in your home timeline, and you’ll no longer receive any push or SMS notifications from that user. Though the user can still favorite, reply to and retweet your messages, that activity won’t appear in your timeline. Muting a user is kept private, so muted users will not be able to see that they’ve been muted, and you can unmute users at any time.

I imagine the mute feature will be helpful during intense sporting games, when friends are tweeting away about opposing teams. It can also be used to mute users who tweet so often they clog up your timeline!

Previously the mute feature was only available through third-party Twitter clients but not through Twitter directly. This update makes the feature available along with all of the other capabilities of Twitter’s native interface.

The mute button will roll out to all users in the coming weeks. For more information on using the mute button, visit Twitter’s Help Center.

Would You Spend $2 Million to Help Researchers Search for Amelia Earhart’s Lost Plane? »