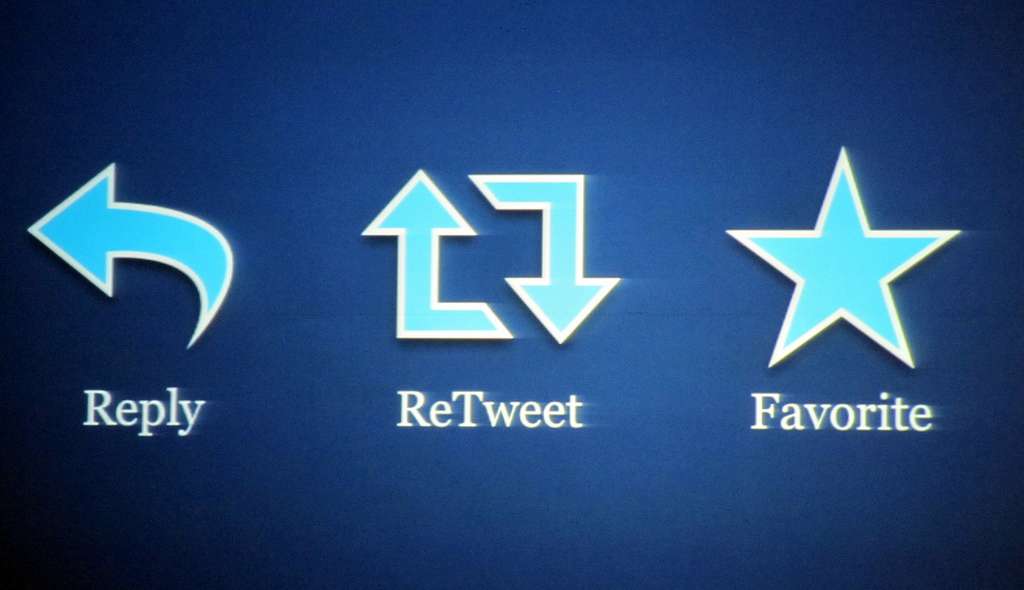 Would Twitter still be Twitter without the retweet button? A recent Twitter experiment swapped Twitter’s iconic retweet button for a new “share” button that reminiscent of Facebook’s terminology. As CNBC’s Eli Langer pointed out last night, people were freaking out:

Twitter is constantly experimenting with new features, but just because a feature is tested doesn’t mean it will ever make its way onto Twitter permanently. And after last night’s reactions, Twitter might not want to do away with the retweet button for good. The network does seem, however, to be working to make its service more intuitive to new users. After Twitter’s head of news called at-replies and hashtags (which can seem like confusing jargon to non-Twitter users) “arcane,” rumors started circulating that Twitter would do a away with those features. Coincidentally (or maybe not?), around the same time, a Twitter user reported seeing at-replies done away with in some tweets on Twitter for iOS.

While it’s not yet clear which of these changes, if any, will stick, it does seem like Twitter is ready to bring some big changes to the network. Just today Twitter updated to allow photo tagging and multi-image uploading, features that can make the site more social and visually engaging.

25 Facts about Climate Change that Will Shock You [VIDEO] »