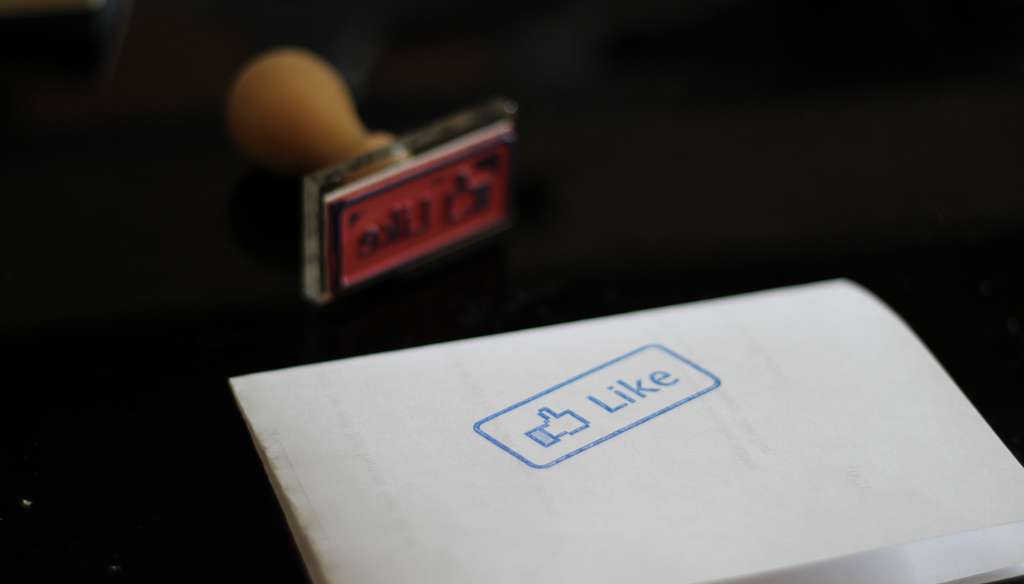 Ever wonder what pages are the most popular on Facebook? Now you can find out thanks to user interaction and engagement data analyzer PageDataPro. By tallying the number of overall likes, likes gained today and in the last seven days, PageDataPro lets us see the most trending Facebook pages. Here is a list of today’s top ten most-liked Facebook pages:

With a total of 447,652,538 likes, Facebook for Every Phone is the number one page on Facebook right now. Founded in August 2011, the page is about an app created for anyone to download and access Facebook on any phone. You can chat with friends, see friend news, update statuses, browse photos, and more on this mobile app. Facebook For Every Phone is also one of the highest gaining pages for likes, receiving 517,927 new likes just today and a whopping 3,622,892 in the last seven days.

Surprisingly, Facebook’s own page did not take home the number one spot but came in second with an impressive 149,945,915 likes, gaining 938,273 in just the last seven days. Since February 2004, the Facebook page has been celebrating the inspiration, support and discovery that users get from their Facebook friends.

Shakira’s Facebook page is a page dedicated to the artist and her musical accomplishments. Written in both Spanish and English, the page appeals to fans around the world, helping the page to earn its current spot at number three with 96,207,157 likes.

In true Eminem style, the Eminem Facebook page information is neither flashy nor overindulgent, only showcasing three links: his website, his Twitter and his Instagram page. The artist has still earned a whopping 89,056,707, placing his page as the fourth most popular on Facebook. The page features updates on Eminem’s products, music and videos and more.

With her YouTube channel recently becoming the most viewed, Rihanna has proven to be pretty successful in terms of social media. Just barely inched out of the number four spot by Eminem, Rihanna’s page has 87,811,477 likes earning her a spot in the top five most popular pages.

With the 2014 World Cup upon us, it’s no surprise that soccer superstar Cristiano Ronaldo has reached the top ten most popular Facebook pages with 83,332,410 likes, gaining 152,641 today alone. Ronaldo uses his page to share updates with his fans, including videos, Instagram photos, articles and more.

Coca-Cola is the first well-known, big brand corporation on the top ten list, reaching the number seven spot with 82,992,748 likes. Representing big business, the Coca-Cola Facebook page celebrates more than a century of success by featuring company news and updates as well as stories from consumers around the world who have helped the company thrive.

Facebook is not the only social media site to crack the top ten most popular pages, as YouTube takes its place in eighth with 80,612,267 likes. The page helps users discover the latest and greatest YouTube videos by highlighting new and popular channels and videos and also allowing users to post their favorite videos for everyone to see.

After three celebrity musicians and one sports star, Vin Diesel is the first actor to grace the top ten Facebook pages. Earning ninth place with 76,605,120 likes, this page is the place to go to catch Diesel’s most recent picture, video and status updates.

Lastly, Michael Jackson manages to collect yet another achievement, picking up the last spot on the list. With 74,753,072 likes, Jackson’s page is the tenth most popular Facebook page out there. The page features just about everything Michael Jackson including posts from his website, videos, pictures, status updates and more.

7 Sunsets Captured at the Perfect Moment »