Rihanna Becomes Most Viewed YouTube Channel of All Time 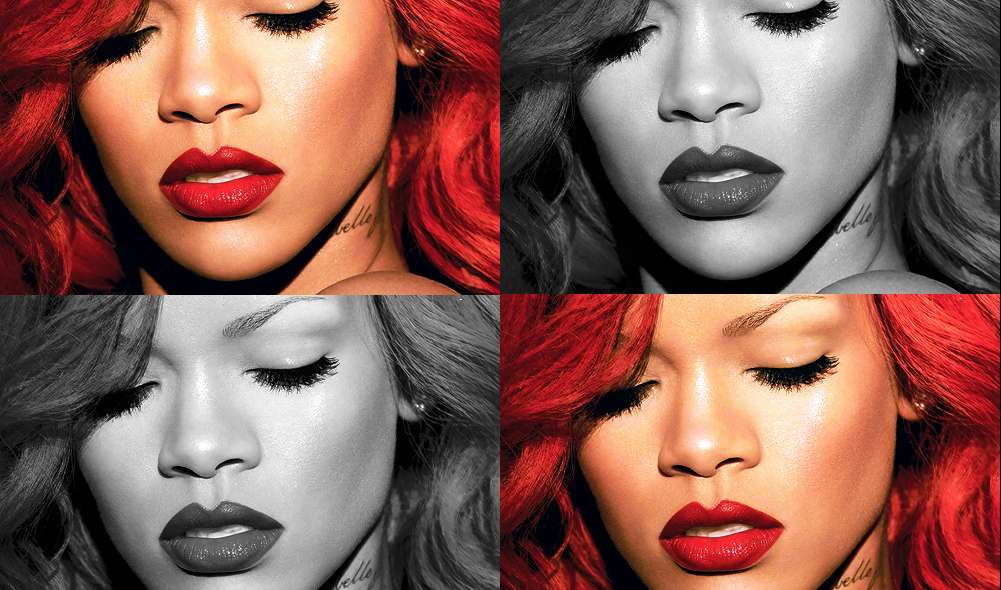 Pop/hip-hop singing sensation Rihanna, one of the most accomplished music artists today, has done it again. She’s reached yet another milestone, this time as the most viewed YouTube channel of all time.

Rihanna, full name Robyn Rihanna Fenty, has excelled in the music business in terms of both sales and awards. Across the globe, Rihanna has sold more than 30 million albums and 120 million digital songs. She’s won a total of six Grammys, 22 Billboard Music Awards and seven American Music Awards. Last year, she won the first ever AMA Icon Award, given to an artist who has made a profound, global impact on music, and pop music specifically.

Now, Rihanna can tack on one more achievement with the most YouTube channel views of all time.

Image by Junninhofletr
Via Tube Filter