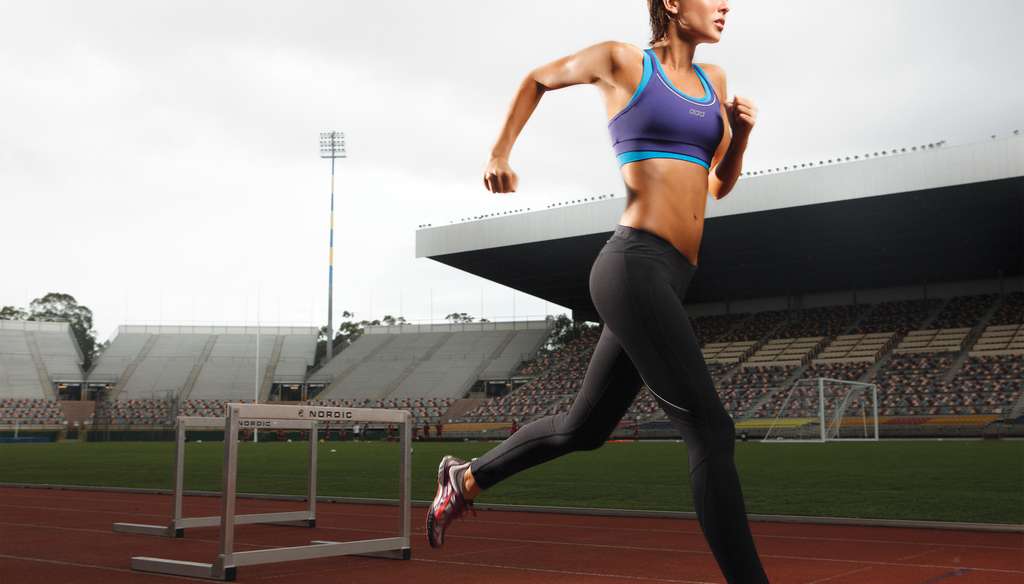 Facebook truly seems to be taking over the world with its acquisitions, from photos with Instagram to international communication with WhatsApp, to virtual reality with Oculus. Now, Facebook is tackling fitness with its acquisition of fitness and activity-tracking app Moves.

Created by Helsinki-based company ProtoGeo Oy, Moves is an iPhone and Android app that tracks a user’s motion through his or her phone. It can automatically and intelligently distinguish between walking, running, biking or riding on public transportation, providing data about a user’s daily fitness activity. The goal behind the app was to incorporate fitness tracking into a user’s everyday life and eliminate the need for external tracking devices like Fitbit. Since its launch, Moves has 4 million downloads and counting.

Today, April 24, Moves announced on its blog the Facebook acquisition and merger of the two companies. The price Facebook will pay wasn’t made public, though its likely less than Facebook paid for previous acquisitions. Moves says that the buyout in no way changes how the app operates, nor does it signify that any data will be provided directly to Facebook. It seems that this acquisition will follow the pattern of Facebook’s previous buyouts of Instagram and WhatsApp.

While Mark Zuckerberg’s detractors question whether he can still innovate for himself, he now has a proven track record when it comes to acquiring other companies. After acquiring Instagram, that social network became one of the fastest growing in the industry today as the number of users nearly doubled from 80 million to 150 million. The number of users for WhatsApp also skyrocketed; the mobile message service announced on April 22 that it reached the milestone of 500 million users.

On Wednesday, April 23, Facebook reported unexpectedly high fourth quarter earnings with a 72% increase in revenue and profits practically tripled from the past year. In less than a year, the company’s rising stock nearly doubled, giving it ample resources to invest its money elsewhere.

The acquisition of Moves falls under Zuckerberg’s plan to connect the world in diverse and effective ways and, in this particular case, to help people achieve a healthier lifestyle.

You can download the newly acquired Moves app, here:

Featured Image by Lorna Jane
via The Wall Street Journal Martin Lindeskog
Keep moving... It is going like a Breeze (app)! ;)
Reply 51 years ago

« Are Green Apples Better for You?