Mark Zuckerberg Slashes His Salary to $1 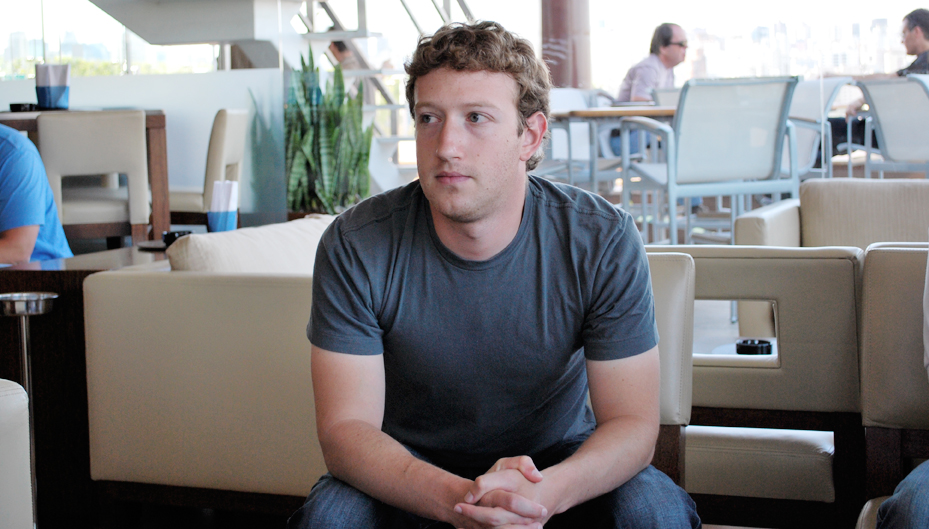 As the one of the richest people in the world with an overall wealth of $27 billion, CEO of Facebook Mark Zuckerberg only earned one dollar in annual salary in 2013. He joins a group of extremely wealthy, important people in the tech world who slashed their salaries to one dollar a year after becoming incredibly rich.

The dollar-a-year salary was made popular by Steve Jobs. Google’s co-founders Larry Page and Sergey Brin followed suit. Of course, all of them own sizable equity in their companies, meaning that they still make hundreds of thousands if not millions of dollars a year. Zuckerberg also owns a significant number of shares, enough to control 61.6% of the company votes, so this drastic salary cut does not mean he’s going without. Moreover, his net worth skyrocketed when Facebook’s stock value doubled in 2012.

According to the U.S. Securities and Exchange Commission, Zuckerberg made $653,165 this year, down from $1.99 million the previous year when his base salary was $503,205. He also made $3.3 billion in stock options after buying 60 million shares, offering 41.35 million of those through Facebook in December and donating 18 million to charity.

Zuckerberg is not the only Facebook executive to take a pay cut. COO Sheryl Sandberg, CFO David Ebersman, Vide President David Fischer and CTO Mike Schroepfer each took home less money in 2013 than the previous year, though not one of them earned less than a million. While the pay cuts these technology leaders take are symbolic and perhaps honorable, they mean almost nothing when you compare their current salaries to those of the rest of the population or when you consider poverty in the nation.

Image by Licke
Via Bloomberg

« The Economics of Smartphone Damage