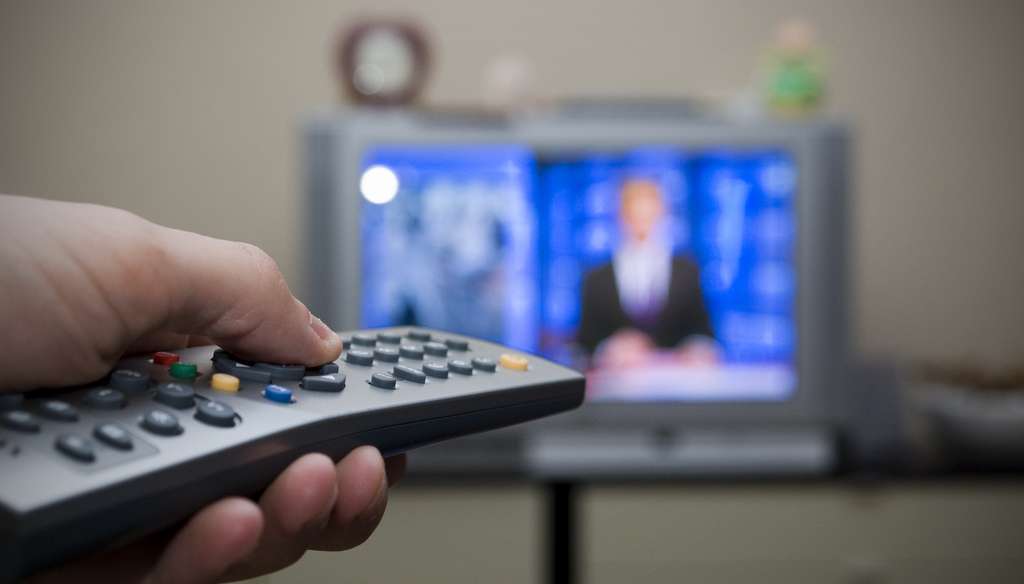 It seems laptop and smartphone manufacturers aren’t the only ones making bank off people’s obsession with high quality mobile devices. Combined revenues from mobile PCs and mobile phone flat panel displays (FPD) are set to share in 42% of total global FPD revenues this year, surpassing that of LCD TVs for the first time according to industry watchers NPD DisplaySearch. Considering the higher unit price of LCD TV displays compared to that of mobile displays, this is quite a feat.

LCD TVs have accounted for the largest share of FPD revenues since 2006. This year, however, LCD TVs are projected to share in only 37% of global FPD revenues. It turns out that increasing demand for high performance, low-power consuming mobile displays is leading FPD revenues in a more mobile direction.

What’s more, mobile display revenues are soon expected to account for nearly half of all FPD revenues in the next two years, according to NPD DisplaySearch Vice President David Hsieh:

With strong growth in tablet PCs, high-end notebooks and smartphones — especially high resolution and wide-viewing angle displays — mobile devices are leading the growth of the FPD industry. Mobile devices are expected to expand their revenue lead over LCD TV in the years to come, with nearly half of all FPD revenue by 2016.

In order to succeed in coming years, FPD manufacturers should shift their focus to streamlining the production of small- to medium-sized displays for laptops, tablets and smartphones, especially high cost and in-demand models like OLED displays.

Featured image by flash.pro
via AppleInsider

Facebook Wants to Target Ads at You Outside Its Network »