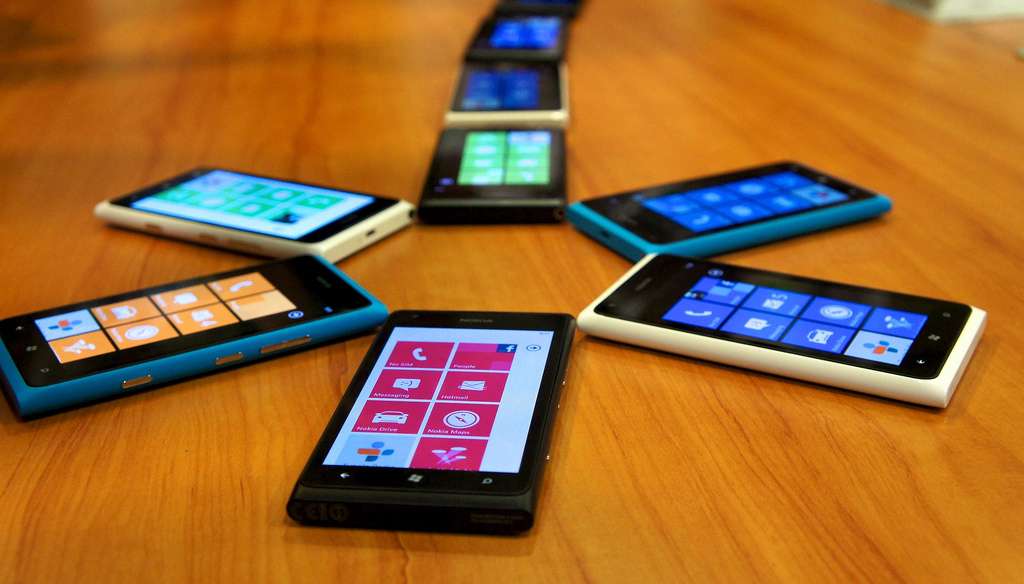 If you were looking forward to more Nokia Android devices, you seem to be out of luck. Microsoft announced today that its acquisition of Nokia’s Devices and Services business has been finalized. The transaction will be completed this Friday, when Microsoft will welcome the Nokia division into its family.

Microsoft has partnered with Nokia since 2011 when the companies signed an exclusive manufacturing agreement. Microsoft announced its acquisition agreement with Nokia in September of last year, citing access to Nokia’s patents and other technologies as key to accelerating Microsoft’s growth in the mobile market.

The completed acquisition will further help Microsoft innovate and expand Windows Phone according to Brad Smith, general counsel and executive vice president of legal and corporate affairs at Microsoft. “In addition, we look forward to introducing the next billion customers to Microsoft services via Nokia mobile phones,” Smith said.

Since drafting their original acquisition agreement, Microsoft and Nokia have made a number of adjustments to the deal. The two companies have agreed that Microsoft will handle Nokia’s online assets, including nokia.com and Nokia’s social media profiles, for up to one year. The new deal also moves 21 of Nokia’s employees in China to Microsoft and cancels Microsoft’s acquisition of Nokia’s manufacturing facility in Korea.

What do you expect to come of this acquisition?

« Check Out DashBurst’s New Kickstarter To Bring Cool Photos, Videos, Infographics and More To Your Smartphone