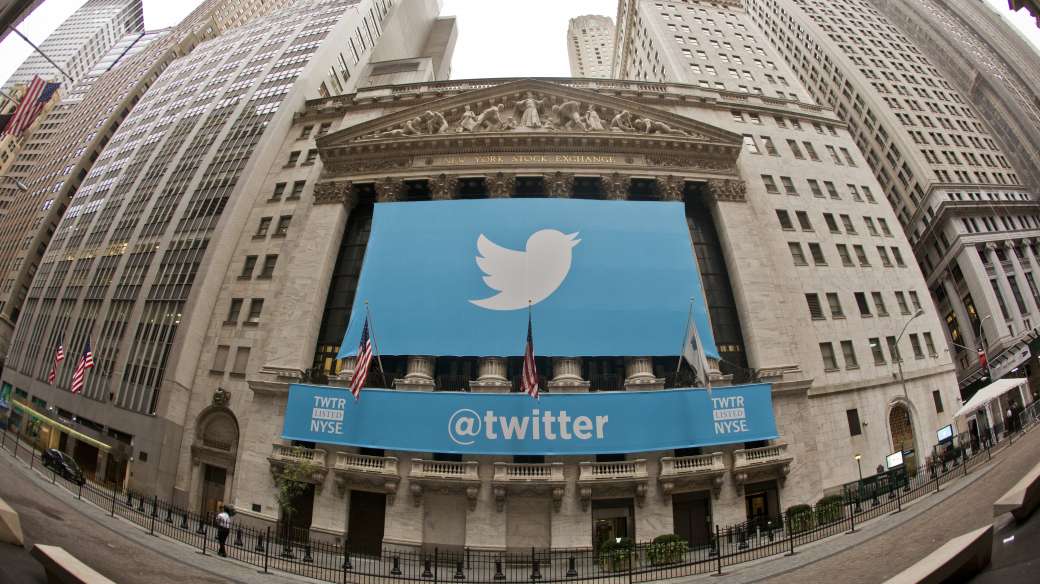 If you thought Twitter’s business model wasn’t working well, it may actually be worse than we thought. Twitter’s shares have suffered all year and now have hit an all-time low. The social network is facing a decline despite a growth in users.

In its latest earnings report, the company beat expectations with sales almost doubling. The company, though, added just 14 million new active users in the fist three months of the year, which worries investors. They are starting to think that Twitter may, in fact, not become the “next Facebook” as hoped. Facebook is used by more than half of the U.S. online population for sharing photos and daily updates. Often used by celebrities, news outlets and businesses, Twitter is a useful tool for communications and public relations.

Regardless of the drop in share price, Twitter remains positive about its user growth and optimic about its future.