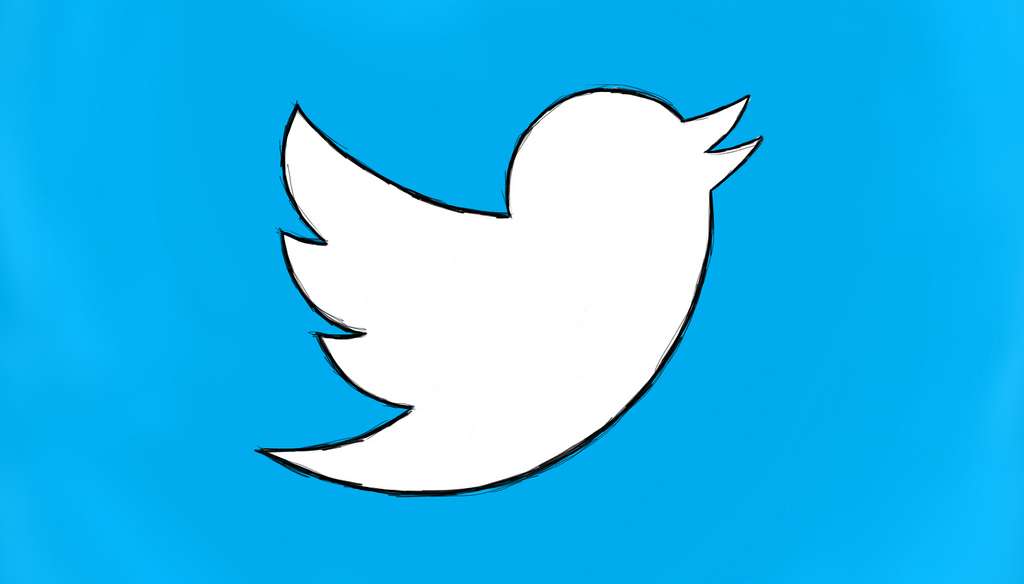 With over 500 million messages tweeted each day, Twitter is rich with publicly available information useful to academics, journalists, marketers, developers, politicians and more. After its latest acquisition, Twitter will be taking the next step to making this information as accessible as possible.

Twitter announced today that it’s agreed to acquire social data company Gnip. A four-year partner of Twitter, Gnip utilizes data from social networks to help its partners spot trends, analyze sentiment, find breaking news, connect with customers and more. “As Twitter has grown into a platform that delivers more than 500 million tweets per day,” wrote Jana Messerschmidt Vice President of Global Business Development & Platform at Twitter, “Gnip has played a crucial role in collecting and digesting our public data and delivering the most essential Tweets to partners.”

Gnip has delivered more than 2.3 trillion tweets to its customers in 42 countries. After the acquisition, Twitter data will still be available to existing Gnip customers as Gnip looks to offer bigger and better solutions to customers across a broader set of use cases. “Combining forces with Twitter allows us to go much faster and much deeper,” wrote Gnip CEO Chris Moody.

Becoming part of Twitter will grant Gnip even deeper access into Twitter’s troves of data, which will allow the data provider to scale its business according to the diverse needs of brands, universities, agencies and developers.