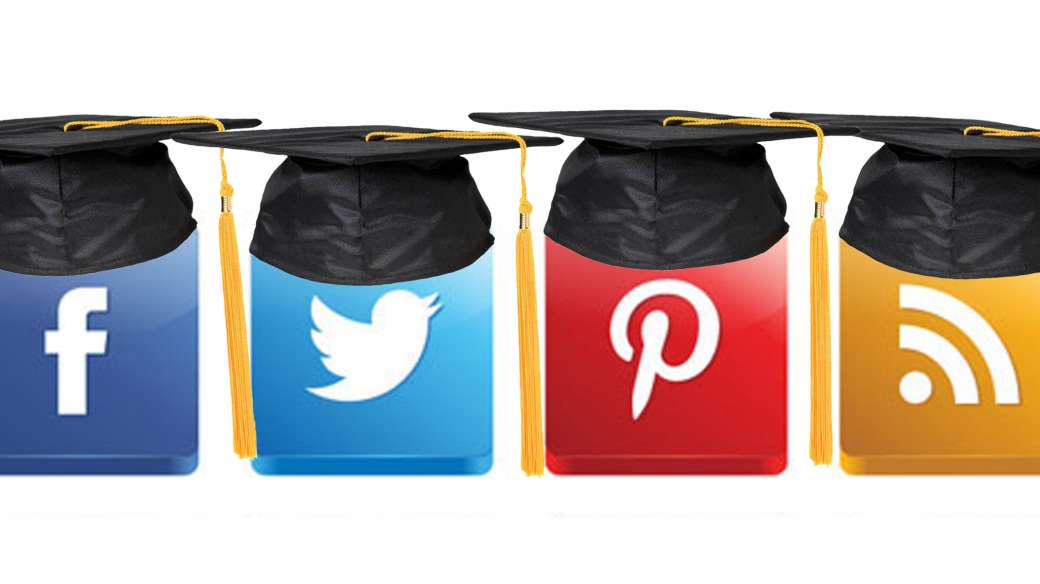 Young people are all about new technology, from apps to social media to online messengers – the list goes on. Niche, a company that provides reviews and insight to help people choose places to live and schools to attend, conducted a study to find out what technology teens are using most.

The study surveyed 7,000 Class of 2014 students about their usage of 50 popular apps and websites. Niche ranked the sites and apps based on how frequently they were used, generating great data on 2014 grads’ social media habits.

The study showed that despite claims made about Facebook fading out, teens still use the popular social network the most, with 87% using it occasionally and nearly half using it several times a day. Nearly half of those surveyed reported that they do not use Twitter, and very few – a mere 8% – use LinkedIn.

Instagram has the most engaged users, while YouTube has the most widespread users. 97% of teens report using YouTube – 82% frequent the site at least once a week, and as many as 40% use it a few times daily. The next most used video streaming site is Netflix with 71%, and then far behind is Amazon Prime with 16%.

In terms of music streaming, Pandora is on top, with 77% using the site at least occasionally. iTunes is close behind at 71%. Both Spotify and iHeartRadio are used occasionally by 31% of those surveyed.

Finally, when asked about messaging and messenger apps, most of those surveyed said they use text messaging as their primary means of communication. 95% reported that they text on occasion, and 82% a few times a day. Facebook messenger is used second most at 72%, followed by Snapchat. 66% of the high schoolers use Snapchat occasionally, and 39% using the picture and video messaging app several times a day.

This study shows that teens use many types of technology with high frequency, but that they have clear preferences. Facebook, Instagram, YouTube, Netflix, Pandora, Spotify – with such an abundance of diverse sites, it’s easy for teens to adopt various technologies. For the sites, though, competition is tough.

Featured image by StartBloggingOnline.com CC BY 2.0

« Which World Cup Player Is More Popular on Twitter, Messi or Ronaldo?

Travel To Lyon, France in This Video Made From Thousands of Photos [TIMELAPSE] »