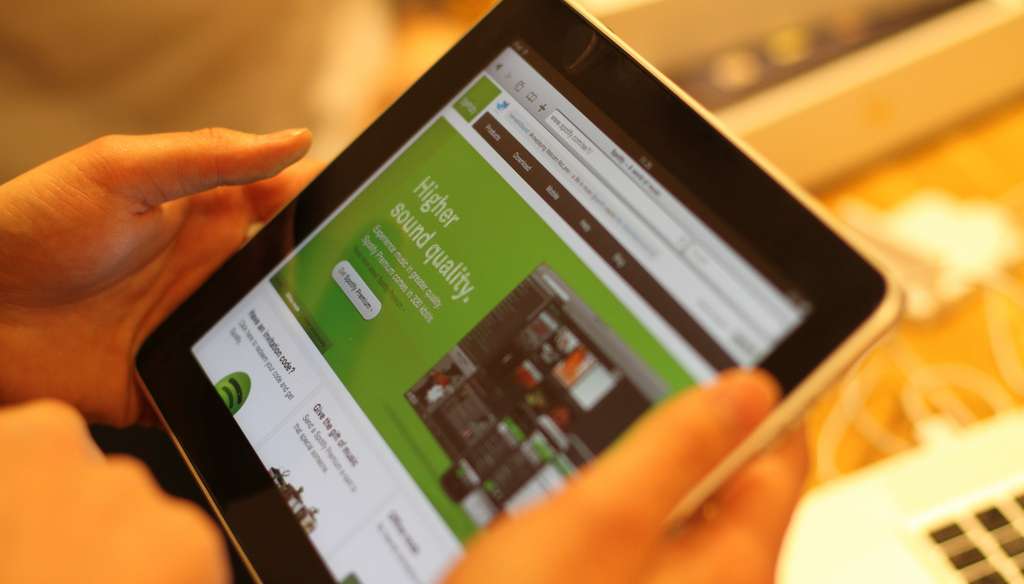 It’s been four years since the launch of Spotify in March 2009, but it was this past year that proved to be particularly favorable for the online music streaming site. Over the last year, the number of Spotify users increased to a record 40 million, with 10 million of those users subscribing to premium services.

Today Spotify announced the news of this milestone, which represented a 66% increase in active users overall. The music streaming site expressed gratitude to its users and released a celebratory infographic boasting of the 10 million paying users and more than 40 million general users, who span 56 markets around the world. Spotify also revealed that there are currently 1.5 billion playlists on the site, and five million playlists are updated or created daily.

Data shows just how well Spotify is doing as it competes with Apple’s successful iTunes Radio and other popular music streaming sites like Pandora. To dive into the financial side, premium subscriptions run for $120 a year. With 10 million paying customers, that brings the company $1.2 billion in subscription revenue. On top of that, Spotify makes a profit by showing ads during its free streaming service, and from its corporate deals with Sprint and HTC. Forbes has estimated Spotify’s value at a minimum of $10 billion.

Judging by Spotify’s news today, it seems like the company will not only keep up with its stiff competition, but will flourish as it continues to gain users. So, if Spotify is your top choice for streaming music, you don’t have to worry about it disappearing anytime soon.

Color Profiles and Printing Explained: What’s the Difference Between CMYK and RGB? »