A ‘Mrs. Doubtfire’ Sequel Is Coming More than Two Decades After the First 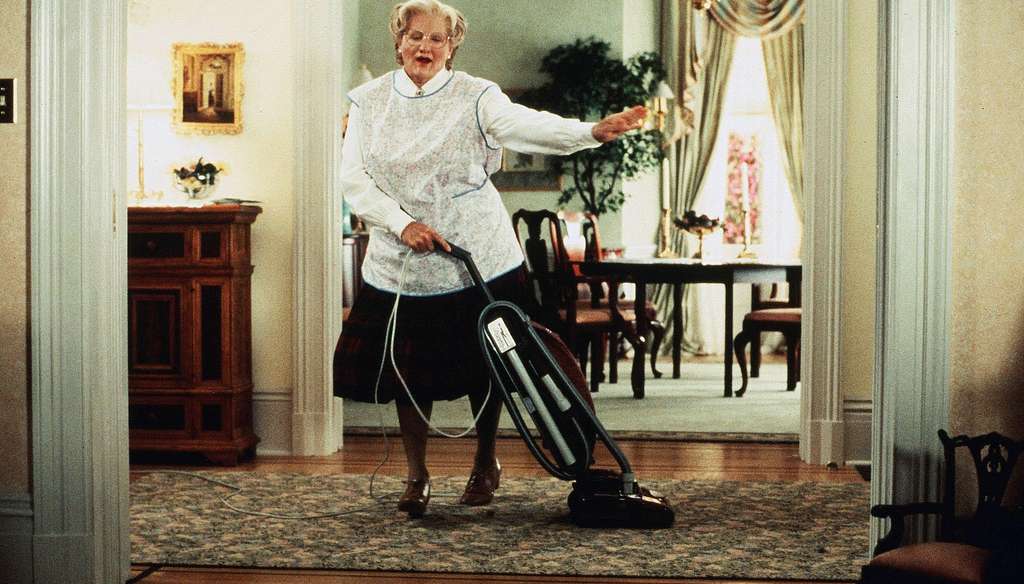 We all remember Mrs. Doubtfire, the beloved, quirky nanny and her (or his) silly antics from 21 years ago. Well now the nanny is making a big return debut, as Hollywood sets out to make a sequel, over two decades after releasing the original.

According to Hollywood Reporter, Fox 2000 is working on the sequel and doing it right by bringing back the original 1993 director Chris Columbus and the star of the film, Robin Williams. But this year, David Berenbaum will write the script, who’s best known as the writer of Elf, Haunted Mansion and The Spiderwick Chronicles.

The original 1993 Mrs. Doubtfire features a recently divorced Williams who dresses up as a Scottish nanny Euphegenia Doubtfire in order to spend time with his three children. Struggling as a man in a woman’s body, Williams’ goes through a series of hysterical mishaps and funny behavior, finally getting the family love he sought out.

Mrs. Doubtfire sequels have been in the works since 2001, but no official movies have come from the efforts. Whether the sequel will come to fruition this time is still questionable, but Columbus and Williams have high hopes that Mrs. Doubtfire will make her way to the big screen once again.

Watch the trailer for the original Mrs. Doubtfire below: Ari Herzog
Some things are better without Hollywood mucking them up.
Reply 51 years ago

How to Raise Happy Kids »