Apple Looks to Use New Technology to Prevent Texting While Driving 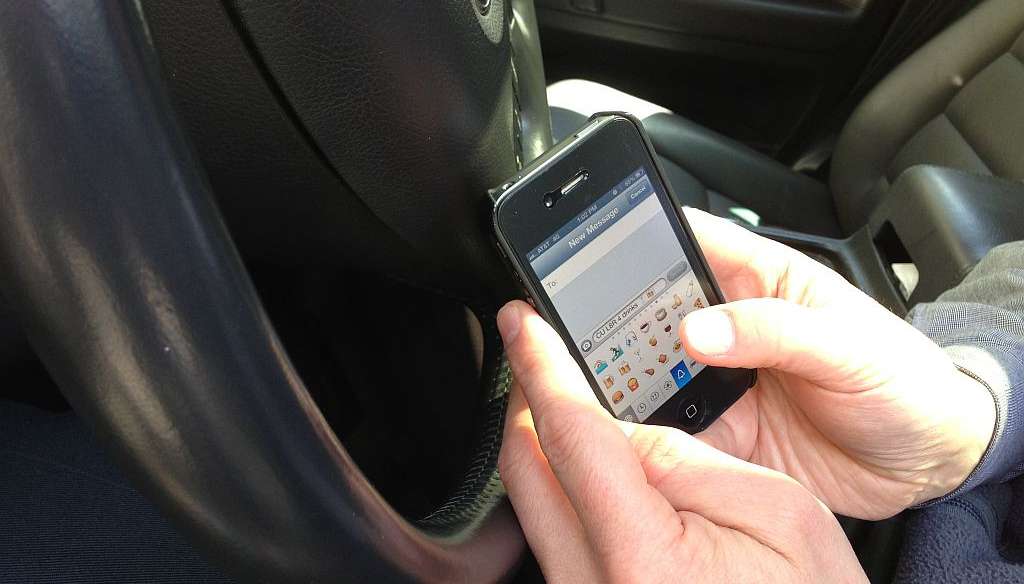 You can use your iPhone for just about anything these days, but now Apple wants to make sure you can’t use it at just any time. Specifically, Apple wants to limit iPhone use while driving to minimize texting on the road. Apple is looking to use a new technology to detect when users are driving and automatically disable the device’s texting functions at that time.

On Tuesday Apple’s patent for “Driver handheld computing device lock-out” was issued by the U.S. Patent and Trademark Office. This patent is for a smart technology that can recognize when an iPhone user is driving and automatically shut off texting capabilities and other distracting Apple device functions.

There are two ways this technology will work to lock out devices. The first method uses two steps to determine if a user is driving or not using a motion analyzer and a scenery analyzer. The motion analyzer assesses the iPhone’s speed as it travels in the car, using certain thresholds to determine when the car is in motion. iPhone accelerometers and GPS functions will help accurately establish this and distinguish between walking, running and driving.

This step in the process is more complicated as it requires both image acquisition and image processing. But once both phases of the process are complete and a “safe” or “unsafe” assessment has been made, the device will accordingly go into either lock-out mode or not.

The second way Apple’s technology will determine if a user is driving or not is through active radio signals, or RFID. The iPhone will use proximity sensors like onboard sensors or a wireless ignition key to block signals to the device, disabling texting and other distracting functions. This mechanism works when the iPhone is connected to and in communication with the car.

Apple has recently focused on car technology with Car Play and Siri No Eyes, but this device lock-out patent dates back to December 2008. Whether this technology will come into production is still up in the air, but it is nevertheless a bold move on Apple’s part to minimize the dangers of texting while driving.

« 6 Million Americans Will Dump Cable for Netflix, Hulu Plus This Year [REPORT]

Should We Be Scared or Excited About Drones? [INFOGRAPHIC] »