6 Million Americans Will Dump Cable for Netflix, Hulu Plus This Year [REPORT] 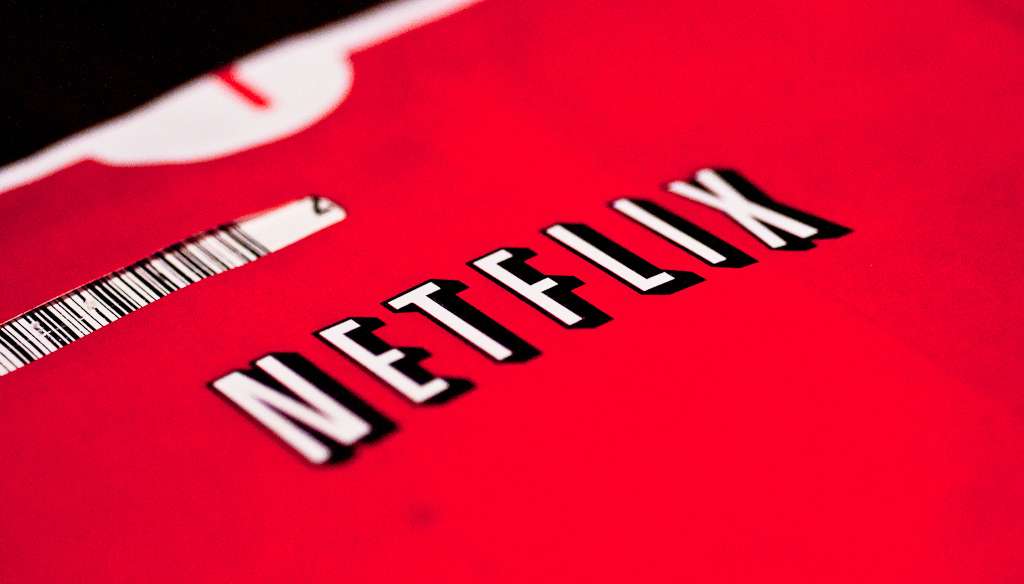 As online video streaming services like Netflix gain steam, cable and satellite TV seem to be going out of style. According to a report released by Convergence Consulting Group this month, about 6% of U.S. television households will watch television content exclusively through online platforms like Netflix, Hulu Plus and Amazon Instant video by the end of this year, writes Matthew Keys.

This means about 6 million U.S. households will dump cable and satellite TV for online streaming, up from 5 million at the end of 2012 and just over 2 million in 2007, according Nielson. These households no access television programming through traditional channels; instead, they use the internet-connected televisions, smartphones, tablets and mobile PCs to watch television programming.

Convergence notes that while many television networks offer full episodes of their programming online for free the day after they air, most viewers fail to take advantage of this. Less than 20% of American viewers watch two to three TV episodes directly from broadcasters’ websites, and that number isn’t increasing. Convergence attributes this to the growth of Netflix and other streaming services that offer one-stop shops for all users’ viewing needs, from any device.

The Demise of Brick-and-Mortar DVD Stores

Have you cut your cable cord yet? Sharon Ulery Ruggieri
Oh yeah...we are soooo addicted to our Roku and have access to a gazillon channels and movies, a little more than half are free!
Reply 52 years ago

Apple Looks to Use New Technology to Prevent Texting While Driving »