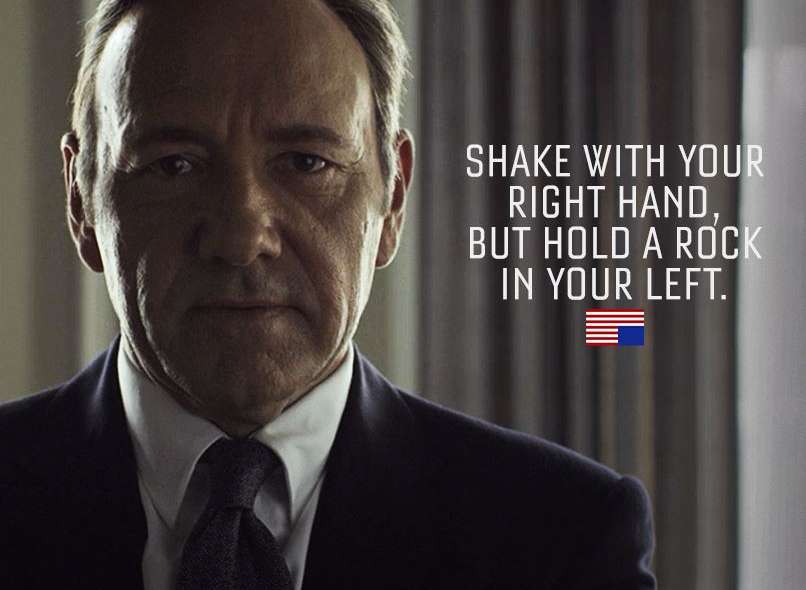 The Ultra HD/4k, now available on television sets with price tags of $1000 or less, boasts four times the number of overall pixels as standard or “full” HD. Netflix did not want to fall behind and miss out on potential users, so it launched Ultra HD/4k streaming for several TV sets by Samsung, Sony, LG, and others.

U.K. site HDTV reviewed the first episode of House of Cards season 2 in Ultra HD/4k. They noted that it is hard for the naked eye to notice the clearer picture in darker scenes, but the Ultra HD/4k excelled in the more vivid ones. In these scenes, the picture was brilliantly colorful and bright, images were sharper and smoother, and objects in the background or distance were clearer.

Would you fork out for a new TV to watch shows streaming in ultra high definition?

Image from House of Cards