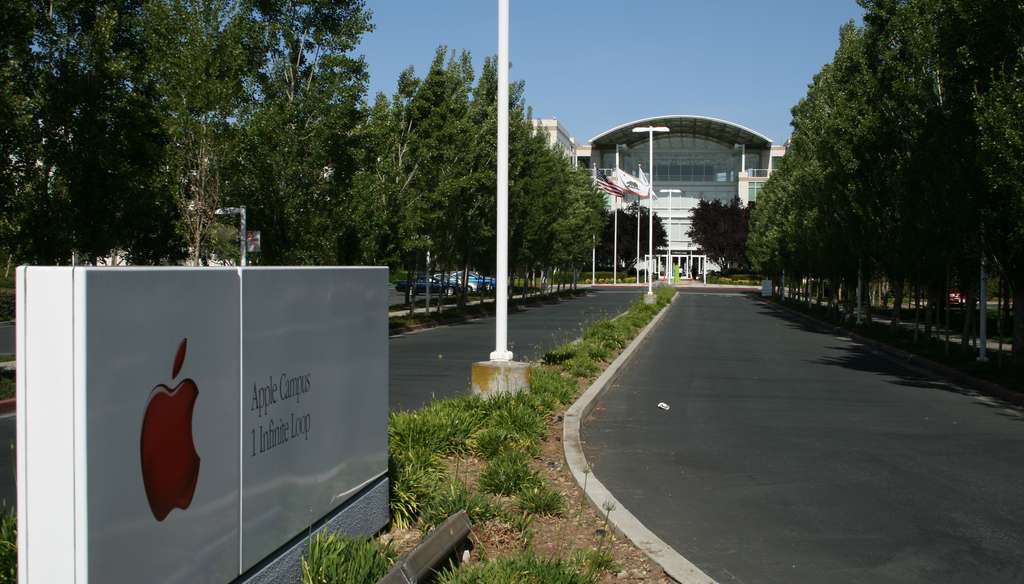 Apple is taking its talents to the medical world with new hires from the biomedical field. Over the past year, Apple has added several accomplished medical professionals to its team to begin integrating medical technology innovations into its products.

At least six biomedical experts have been hired according to LinkedIn profile job changes and updates. The new hires span across several positions within the field including researchers, hardware experts and engineers along with people from other medical professions. Apple is particularly interested in sensor and body-monitoring technology, which covers activity and fitness tracking to monitoring blood sugar levels and nutrition. The new hires come from companies like Vital Connect, which focuses on tracking vitals, Masimo Corp, best known for its pulse and respiratory function tracking device and biosensor and new device development company O2 MedTech.

Apple has not released a new product since the iPad in 2010 but registered a trademark in Japan for the iWatch, Apple’s alleged upcoming version of a smart watch. Investors are eager to see what products Apple has in the making.

Besides wearable devices, Apple is looking to dive deeper into the medical technology world with a health and fitness services platform much like its current apps store. This will foster innovation and entrepreneurship for medical startups, which will be able to use the platform to market medically-related mobile app software and hardware.

Apple is making great strides in the world of medical technology, but there are some obstacles ahead: Apple will need to gain the FDA’s approval in the field of mobile health. At this point, however, as Apple continues to broaden its focus, it is taking the right steps toward gaining ground in medical technology with these new expert hires.

Water Is Life: The ‘Drinkable Book’ that Decontaminates Water »