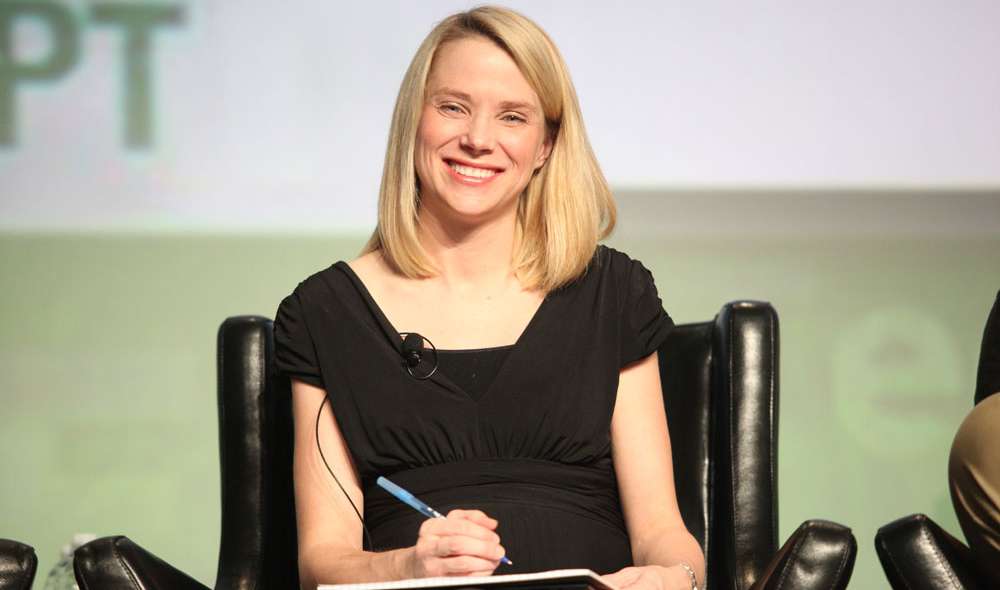 With Amazon greenlighting six new original Web series and launching its own set-top box, the Fire TV, to boot, and Netflix and Hulu streaming original series to draw in more subscribers, Yahoo is looking to join in the online video content competition. The company is close to buying four original Web series, according to the Wall Street Journal.

These 10-episode, half-hour comedies would be of TV caliber, led by writers or directors with television experience and with per-episode budgets “ranging from $700,000 to a few million dollars.”

With these series Marissa Mayer aims to draw marketers’ advertising dollars away from the world’s traditional advertising behemoth, television, and into the waiting hands of the online world. It’s possible that if Mayer purchases new shows in time she will show off the newly acquired series at Yahoo’s “NewFront’ event for advertisers on April 28.

This won’t be Yahoo’s first foray into serial video content; in the past Yahoo produced a number of original series, among them Failure Club, a reality show by Morgan Spurlock, and Electric City, an animated series created by Tom Hanks. Both of these shows have since ended production.

Which original Web series do you watch?