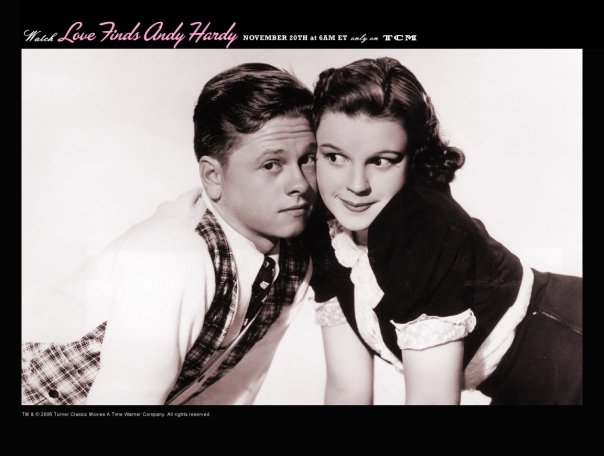 Mickey Rooney, best known for his small stature and large acting career, died Sunday at age 93. He was one of the most persistent actors in Hollywood, getting a career start before the age of 10 and continuing up until his death, returning as his character Gus in Night at the Museum 3.

Rooney’s career kicked off when he was a teenager, playing the role of Andy Hardy in A Family Affair. He is also known for his work with Judy Garland, which started with the 1937 film Thoroughbreds Don’t Cry. The acting, singing and dancing duo became close friends, starring in several films and musicals after their debut.

Until enlisting in the army in 1944, Rooney was one of the top earning actors, topping the charts in 1939 and 1942. During the war, Rooney helped entertain troops, receiving the Bronze Star Medal for his worthy efforts.

Rooney returned to the big screen after 21 months in the army and continued acting in films and television series up until his death. Some of his later successes included starring in the television series Black Stallion and stage play Sugar Babies. He also provided voices for Disney’s The Fox and the Hound and gave an Emmy Award-winning performance for the 1981 TV movie Bill.

Rooney wrote two memoirs, i.e. an Autobiography published in 1965 and Life Is Too Short, published in 1991. He is survived by his eighth wife, Jan, and nine children.