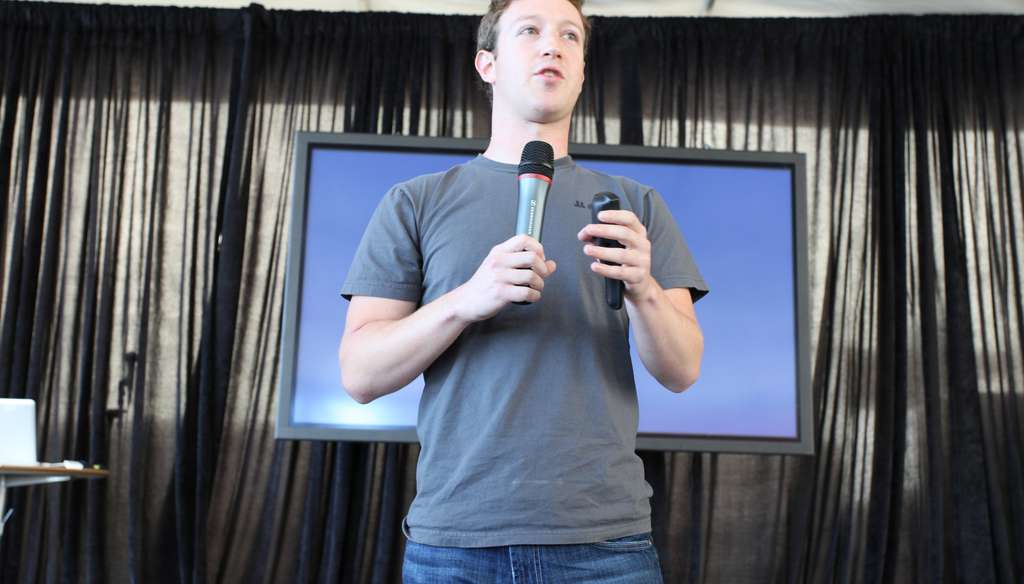 If you can’t buy it, build it. This seems to be the mentality behind one of Facebook’s latest developments, an ephemeral messaging app to rival that of Snapchat, according to the Financial Times. The app, labeled internally as “Slingshot,” will allow users to send each other photos and videos. The initiative is being overseen directly by Mark Zuckerberg and could be released as early as this month, according to the report.

Slingshot will be a standalone app, similar to Facebook’s Paper, that allows users to send photos and short videos that can only be viewed once their friends tap on their profile pictures.

An Eye on Messaging Apps

Messaging apps seem to be a large part of Facebook’s current business strategy. In February Facebook acquired the real-time messaging app WhatsApp, popular as a cheap SMS alternative, for over $19 billion in cash, Facebook shares and vested stock units. It’s also believed that Facebook made Snapchat a $3 billion offer only to be spurned by the young self-destructing messaging app.

Facebook isn’t the only one trying to dive deeper into mobile messaging. Last week Yahoo acquired an app called Blink, which allows users to send texts, images and audio files that self-destruct.

If these rumors are true, and Facebook does in fact release a Snapchat competitor, it will be unlikely to snag users away from Snapcat. What makes users continue to use Snapchat is its intuitive interface, something that bloated Facebook probably won’t be able to replicate. And with Snapchat already processing more snaps per day than Facebook processes photos and leading in mobile traffic generated, it will be hard for Facebook to create a Snapchat killer.

Snapchat recently updated its app to allow for real-time text and video chatting. The addition is the biggest example yet of Snapchat’s lean structure and ability to create intuitive interfaces.

Well, This is Awkward: Facebook Now Lets You Ask about People’s Relationship Status »