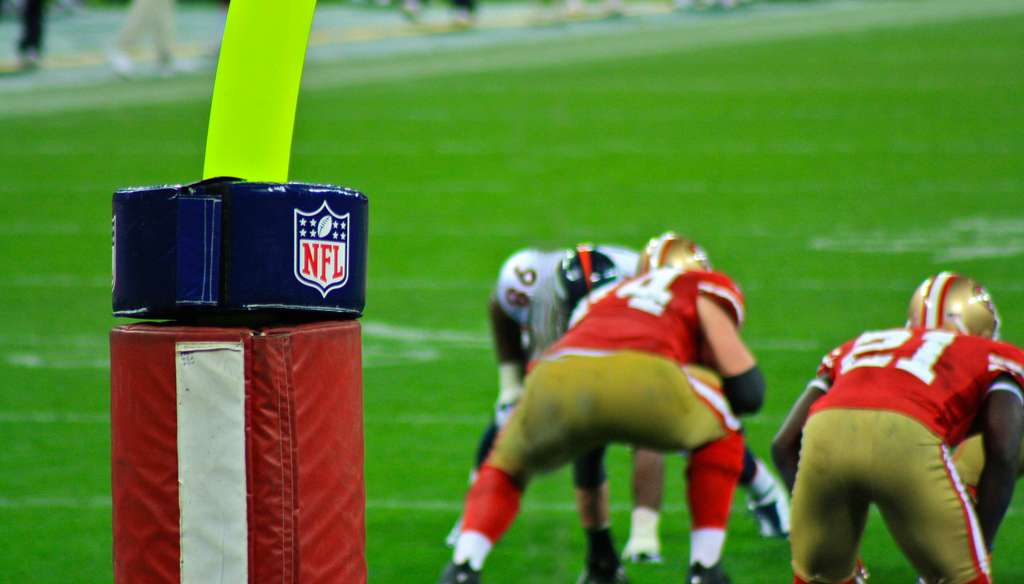 Yesterday AT&T and DirecTV agreed to an acquisition worth a whopping $48.5 billion dollars. But before AT&T will sign the merger, it had to make sure on stipulation was met: that NFL Sunday Ticket would come with DirecTV.

NFL Sunday Ticket is a DirecTV sports package that broadcasts NFL regular season games that are unavailable for local viewing. Sunday Ticker gives any customer who cannot watch their favorite teams play on local channels access to the game. This makes the package widely popular and is a very attractive feature for AT&T to acquire.

If DirecTV’s agreement for NFL Sunday Ticket service is not renewed, AT&T can walk away from the deal, as stated in the SEC document outlining the official merger:

The parties also have agreed that in the event that DIRECTV’s agreement for the ‘NFL Sunday Ticket’ service is not renewed substantially on the terms discussed between the parties, the Company [AT&T] may elect not to consummate the Merger, but the Company [AT&T] will not have a damages claim arising out of such failure so long as DIRECTV used its reasonable best efforts to obtain such renewal.

In other words, if DirecTV loses NFL Sunday Ticket, AT&T can back out of the deal but it cannot collect compensation for any damages incurred for time and resources spent in forming the merger.

AT&T acquired DirecTV in the hopes of bundling a major television service with its existing wireless services. Besides bolstering AT&T’s offerings, the deal would also help DirecTV compete on a greater scale with larger television providers like Comcast.

Overall the deal represents a practical business move with some very specific stipulations to reinforce the renewal of DirecTV’s most popular content packages. And with a merger worth $48.5 billion, it’s smart for AT&T to have at least a few stringent demands.