Snapchat Tops WhatsApp, Others as Leading Third-Party Messaging Service in the US [REPORT] 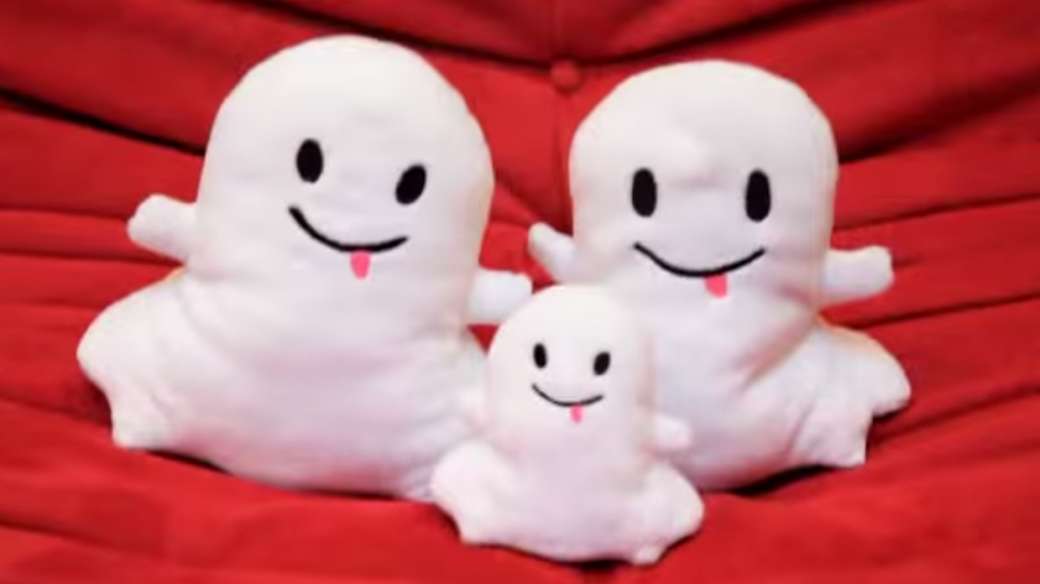 WhatsApp may have reached over 500 million users last month, but Snapchat is still in the lead when it comes to generating mobile traffic. According to a recent report by network policy control provider Sandvine, Snapchat has become the leading third-party messaging service in terms of volume. And with the app’s recently added video calling feature, we can only expect the traffic generated by Snapchat to increase in the future.

The Rise of Snapchat

Over-the-top (OTT) messaging services such as Snapchat and WhatsApp that allow users to communicate through their data connections are gaining prevalence over SMS apps due to their ease of use, multimedia functions and cost-effective international delivery. With many of these apps, such as Snapchat and Skype, focusing on allowing easy photo and video sharing, OTT messaging services are starting to drive more and more mobile traffic. As of November, Snapchat alone was believed to process 400 million snaps per day, much higher than the 350 million photos uploaded to Facebook every day.

The widespread presence of photo-based messaging apps is perhaps most apparent when you look at mobile traffic generated as the clock ticked the U.S. from 2013 into 2014. As can be seen in the chart above, Sandvine’s report shows a surge in mobile traffic generated by Snapchat on New Year’s Eve in the U.S, with activity around midnight accounting for 12% of one mobile carrier’s total traffic (keep in mind this was before Snapchat released its text and video chat features – this traffic was generated purely through photo and video sharing). Sandvine reports similar usage patterns among Snapchat users in Europe on New Year’s Eve. Whoa!

As users continue to adopt mobile phones into their lives not only as ways to check email and send text messages but also as entertainment powerhouses, we can only expect mobile traffic to continue to increase.

Which apps do you think will generate the most mobile traffic in the future?

Featured image by Snapchat
via TechCrunch