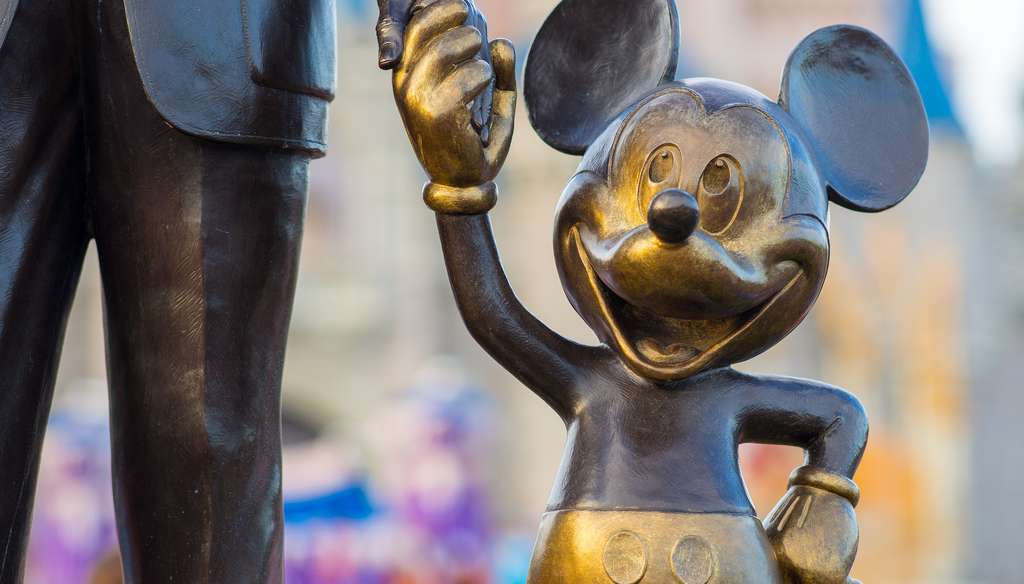 Even with the last-minute competition bid from Relativity Media, Disney is rumored to have already successfully acquired online video production company Maker Studios. Although shareholders won’t vote until today on the acquisition, Maker Studios has already stated that it’s entering a deal with Disney.

A spokesperson from Maker Studios announced the merger with Disney, saying that the Board of Directors and most the shareholders approve of the deal. Disney offered Maker Studios both cash and stock in the company, with $500 million in cash and $450 million in non-cash compensation.

The deal with Disney is set to officially close within the next few weeks, according to the spokesperson, and Relativity Media’s counteroffer will not affect the deal. Relativity Media released a statement Monday stating its offer was competitive and that the company will continue to seek out similar opportunities for expanding digital and online content creation and distribution.

The Disney-Maker Studio deal was somewhat surprising to industry analysts who did not expect such high bids for a YouTube network. That’s because Maker Studios, like all YouTube networks, is required to give YouTube a cut of ad revenue. But Maker, with 380 million subscribers and over 5.5 billion video views a month, represents a huge part of YouTube entertainment. The acquisition will give Disney a chance to reach a wider audience through YouTube.