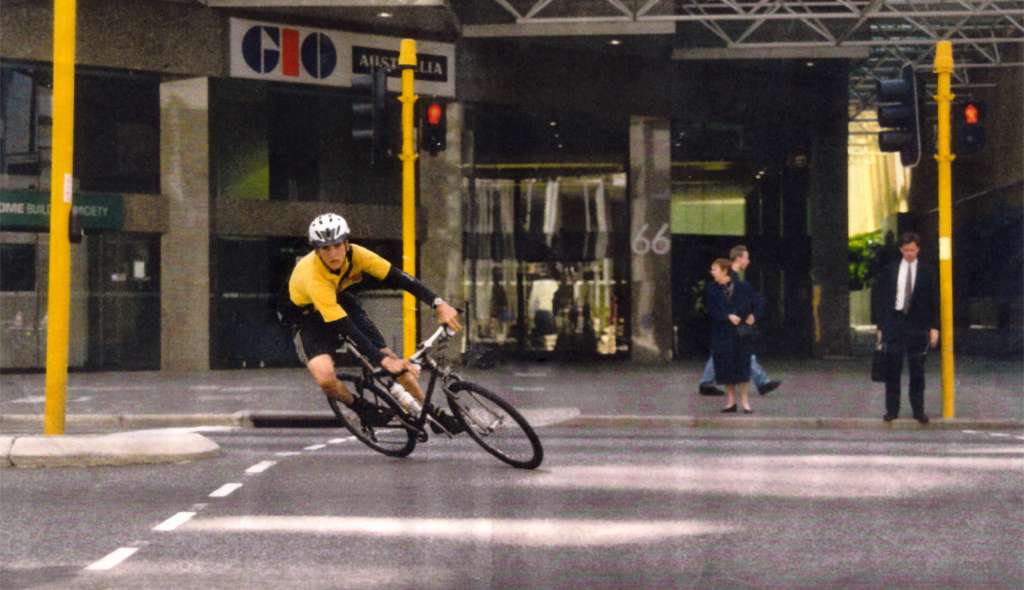 According to a job listing obtained by VentureBeat, Uber’s bike couriers will be paid between $20 and $30 an hour to make “on-demand deliveries,” and will get free iPhone 4S’s to “receive pickup requests from nearby customers.” This corroborates an earlier tweet by the company depicting a bicycle while alluding to “big news” coming Tuesday.

We're rolling out some big news on Tuesday… pic.twitter.com/1pDPy8oV2p

Though launching a courier service seems like a shift for the company, Uber has stepped outside of its cab and ride sharing services before. During the 2013 holiday season Uber teamed up with the Home Depot to deliver Christmas trees to users in a number of cities, including New York.

Many other companies already offer courier services in the Big Apple, so Uber can expect fierce competition. Of course, Uber’s already has a mostly young clientele with extra cash to spend on its car service. Can Uber entice these existing customers into using its courier service too? I think so.

And if Uber wants to turn New York into a fast-paced action film environment where bike couriers are acknowledged for the intensity of their job, à la Joseph Gordon-Levitt in Premium Rush, that’s okay with me.