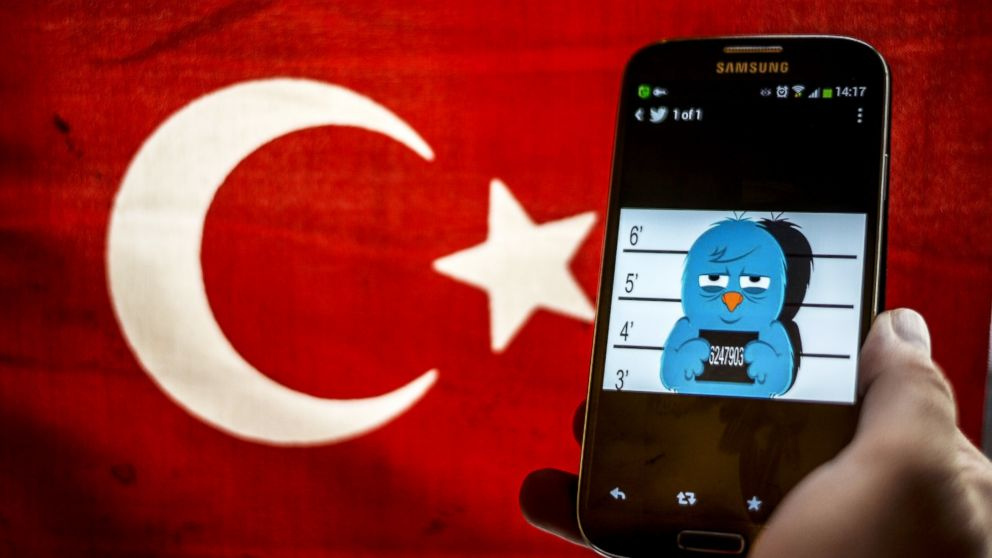 Today Turkish telecom authorities officially lifted the ban on Twitter after constitutional courts ruled Wednesday that it infringed upon freedom of expression. The ban lasted just under two weeks.

Beginning March 21, Turkish Prime Minister Tayyip Erdogan implemented the block of the popular social media site in response to people tweeting leaked wiretapped recordings of misconduct by his officials. After the court ruled on Wednesday that the block was unconstitutional and news media like Turkey’s Official Gazette, Turkish telecom authorities TIB granted access to the site on Thursday. Although the ban has officially been lifted, some people still cannot use the site, and it could take several hours for access to return for everyone.

Prime Minister Edrogan addressed the leaked tape recordings, claiming they are false and merely part of a plot to conspire against him politically. The ban, however, was seen as yet another authoritarian attempt to suppress a major corruption scandal that in 11 years of rule has become Edrogan’s greatest obstacle yet. His actions have received widespread criticism and disapproval.

Image by Mark Williams
via Reuters

« How to Make an XXXXL Infographic in Real Life