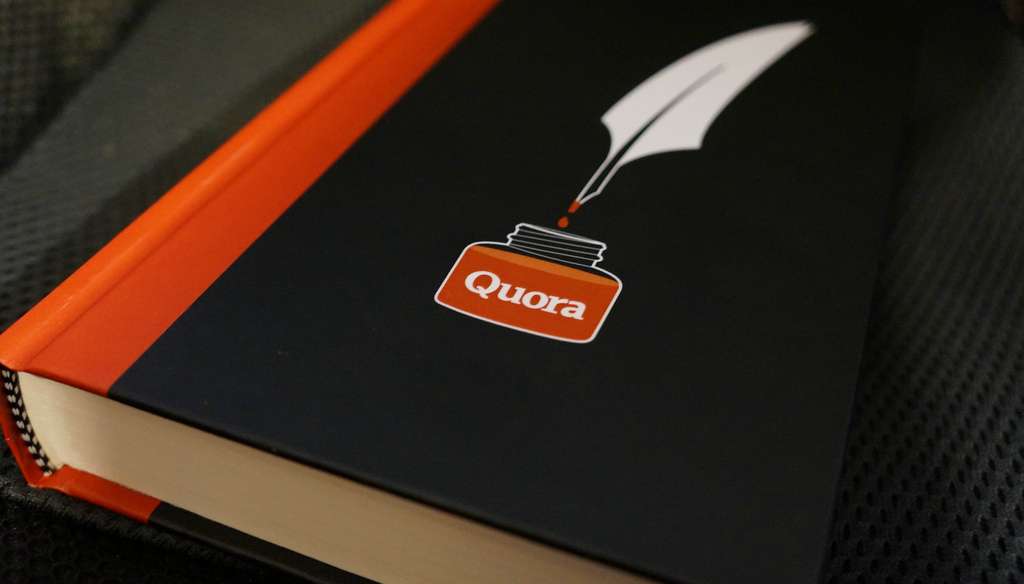 While people frequently turn to Wikipedia and Google Search to answer their questions, they may be overlooking a website specifically designed to answer those questions. Question-and-answer website Quora boasts that it is actually “your best source of knowledge” because it lets you ask any question and get real answers from people with first-hand experience. With its latest round of funding, Quora may soon become the first place you go to get your questions answered.

In its Series C venture capital round, Quora raised $80 million to expand its site and maintain its independence. The round was backed by Tiger Global Management and four others already invested in Quora, Benchmark Capital, Matrix Partners, North Bridge Venture Partners and Peter Thiel. This round of investments places Quora’s valuation somewhere near $400 million, up from $60 million in the last venture capital round.

Quora does not need the cash, but rather is looking to use the money as a type of insurance, according ton Marc Bodnick, leader of Quora’s business and community teams. The investment will allow Quora to keep running as it is and protect its “independence and permanence.” The funding will initially be used to improve technology and hire more people, and Quora is not looking to be acquired or go public any time soon.

Inspired by Wikipedia, Quora wants to take down language barriers (its site is currently only available in English) and expand into other languages. That, along with using ads to make some profit, are Quora’s next steps in enhancing its site.

This Week’s Most Streamed and Most Viral Tracks on Spotify in the US, UK and World »