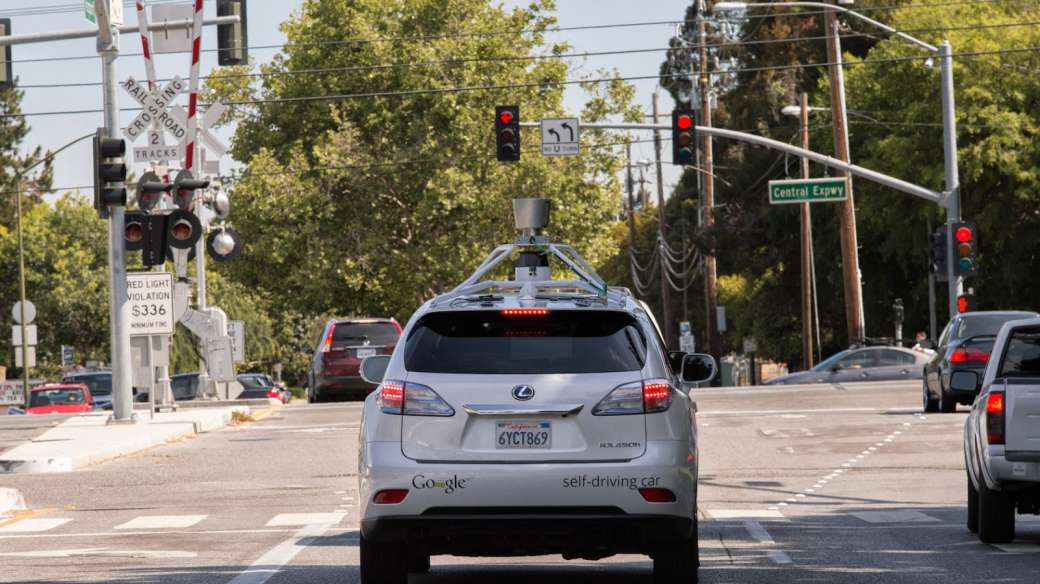 Google’s Self-Driving Car project is getting closer to creating a vehicle that can drive itself with no human intervention. By refocusing its efforts from the freeway to mastering city street driving, Google’s autonomous car is now prepared to recognize and respond to hundreds of distinct objects simultaneously, including jaywalking pedestrians, cars reversing out of hidden driveways, signaling cyclists and stop signs held by crossing guards.

Google’s been testing its vehicle on the streets of Mountain View, Calif. to ensure it can detect things that typically crowd urban streets, like buses, double-parked delivery trucks and more. Unlike human drivers, Google’s autonomous vehicle can pay attention to this multitude of things at once without becoming tired or distracted. And while to the human eye these occurrences seem chaotic and random, they are fairly predictable to a computer.

Google’s built software models around what to expect on the road, including the expected and the unexpected. While the research team still has to teach its car to drive more streets in Mountain View before they can tackle new towns, they’ve already conquered many situations that would have stumped them two years ago, writes Chris Urmson, director of Google’s Self-Driving Car Project. “Our vehicles have now logged nearly 700,000 autonomous miles, and with every passing mile we’re growing more optimistic that we’re heading toward an achievable goal — a vehicle that operates fully without human intervention,” Urmson wrote.

To learn more about how Google’s self-driving car acts in urban driving situations, check out the video below of the car navigating streets near the Googleplex: