Now You Can Group Video Call on Skype – for Free 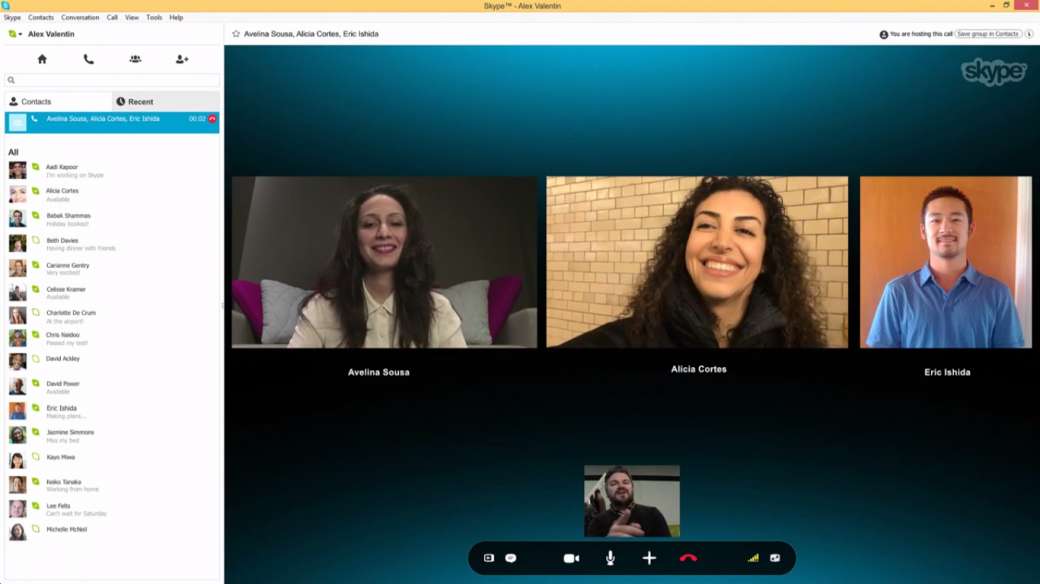 If you’re a Skype user, today’s news from Microsoft should thrill you. In an effort to please users and make its service more competitive, Skype has made group video calling free for all Windows desktop, Mac OS X and Xbox One users, with more platforms coming soon.

Group video calling has been available to Skype Premium users since 2011, but this is the first time the service will be available to all users for free.

For more information on how to initiate group video calls on Skype, check out the video tutorial below:

What service do you use for group video calling?

« With Nokia On-board, Microsoft’s New Ad Wants You to Be ‘Not Like Everybody Else’ [VIDEO]