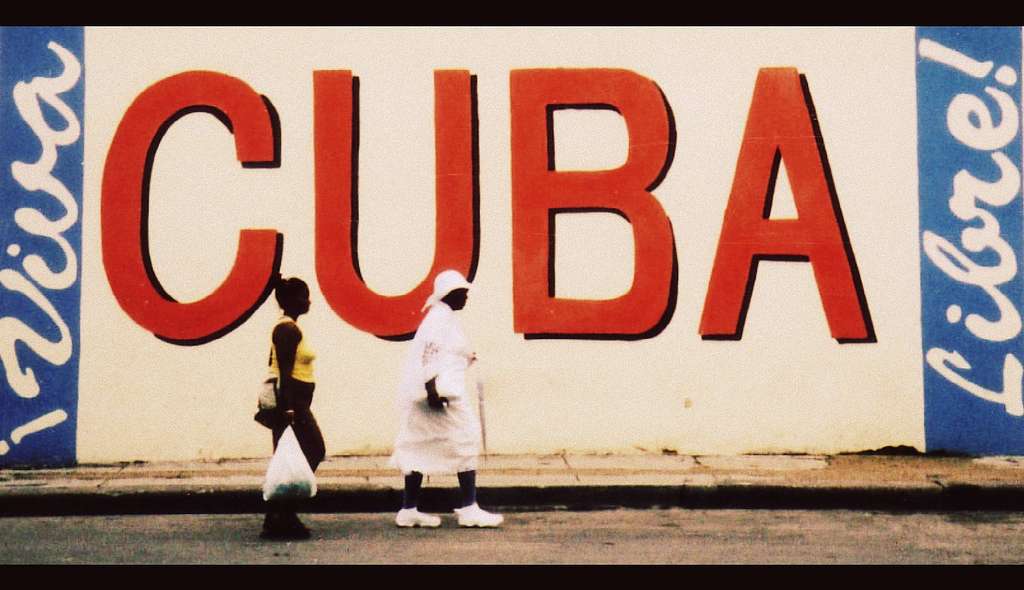 I wish it were still April Fool’s Day and that this report was a sick prank, but sadly it’s not. In a covert operation to spark civil unrest, the U.S. government built a “Cuban Twitter,” or a communications network geared toward Cuban nationals, the Associated Press reported Thursday. The project lasted over two years and was built with secret shell companies and financed through foreign banks.

The project, named “ZunZuneo” after the slang for a Cuban hummingbird’s tweet, was geared toward young people and aimed to use people’s personal information to turn them against their government. At least 40,000 people subscribed to the platform, though the AP reports users were unaware that the network was tied to the U.S. State Department or that their personal data was being stored for political purposes.

It’s unclear whether this program had been approved by the White House. The lengths to which the U.S. Agency for International Development (USAID) went to keep ZunZuneo under cover, though, casts doubt on the Agency’s claims that it does not conduct covert operations. USAID’s actions also point to ulterior motives driving its international aid program.

The AP learned about the program through over 1,000 pages of documents about the project and through public sources, government sources and interviews with those involved in ZunZuneo.

The report doesn’t help the United States’ track record for international relations. The White House was recently discovered to be spying on national leaders abroad, including German Chancellor Angela Merkel.

« Joining Snapchat and Instagram, Vine Now Lets You Send Private Video Messages to All Your Contacts

The Proper Way to Fire an Employee [INFOGRAPHIC] »