Xbox’s E3 Keynote: Everything You Need to Know [Including 13 New Game Trailers] 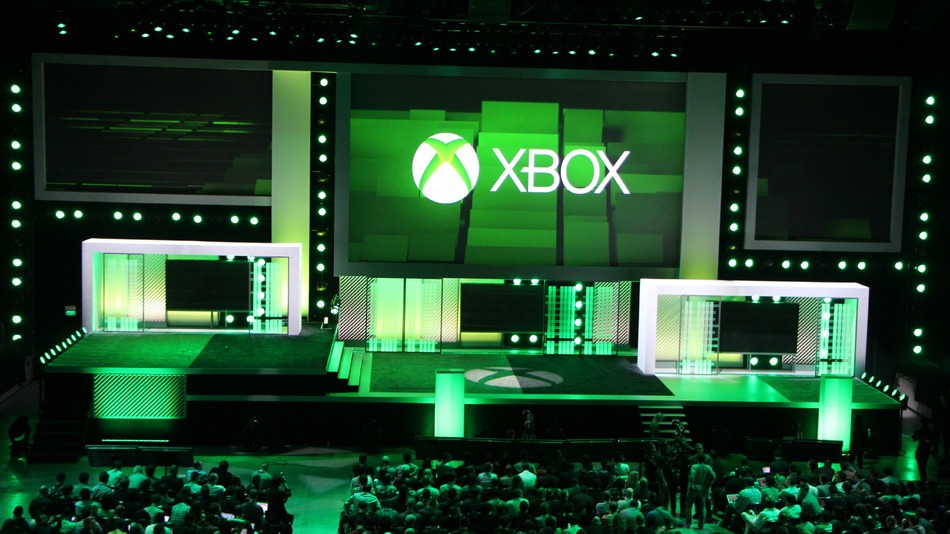 Xbox sparked off its E3 Keynote Monday launching a trailer for Konami’s Metal Gear Solid 5: The Phantom Pain for the Xbox One. Microsoft promised the event would be full of games, and they delivered, touting a plethora of new titles for the Xbox One and even the aging 8-year old Xbox 360.

Just because Microsoft has a shiny new console on the horizon, fans of the old system still have something to cheer about. Microsoft announced a revamped look for the 360, similar to the new One console, which will be available starting Monday. Also on July 1, Xbox Live Gold members will recieve two free game downloads per month! Microsoft also plans on adding a new Assasin’s Creed 2 and Halo 3.

To gamers delight, Microsoft unleashed 13 new titles that will only be available on the Xbox One.

“Welcome to the new generation of games,” said Microsoft’s Corporate VP Phil Spencer before sparking off a showcase of titles ranging from the fast-and-furious hit Forza Motorspot 5 to Dead Rising 3.

Xbox One now will automatically record your games using in-game DVR which features an integration of Twitch.tv, letting you instantly broadcast your gameplay.

Are you excited to get the new Xbox One? What game(s) can’t you wait for?

Apple iOS 7 Is Even Better Than We Could Have Dreamed »