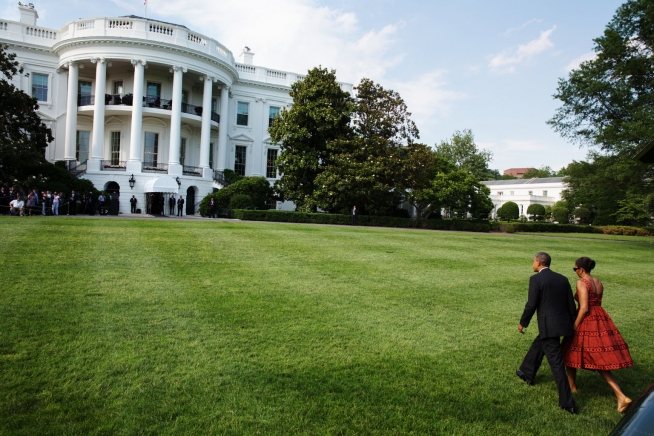 There is a new grass-roots revolution taking place in manufacturing for the inspired do-it-yourself types. This week, President Obama hosted the first White House Make Faire to meet with students from various backgrounds in science, technology and engineering, along with other hands-on entrepreneurs who are using new high-tech and collaborative maker tools to build businesses. The President announced new steps the Administration is taking to help support and foster new American manufacturing and innovation.

The first White House Make Faire came shortly after President Obama’s visit to TechShop Pittsburgh, a new kind of makerspace and manufacturing studio in our home town. Obama was pleased to see all the high-tech equipment like laser cutters and 3D printers that are available for anyone to use at a cost similar to a general gym membership saying:

Our parents and our grandparents created the world’s largest economy and strongest middle class not by buying stuff, but by building stuff — by making stuff, by tinkering and inventing and building; by making and selling things first in a growing national market and then in an international market — stuff ‘Made in America.’

Obama also announced steps the U.S. is taking in schools to help take shop class into the digital future and how the government will provide new support for startups looking to file patents. Also a few private sector companies like Disney, Intel and Etsy are making commitments to help spur innovation and job growth nationally.

The President also declared June 18th to be the National Day of Making going forward to encourage and empower dreamers and inventors saying:

« Why Investing in Communities Is Good for Business [INFOGRAPHIC]

Musical Burst: Hear ‘Hunger of the Pine’ by alt-J »