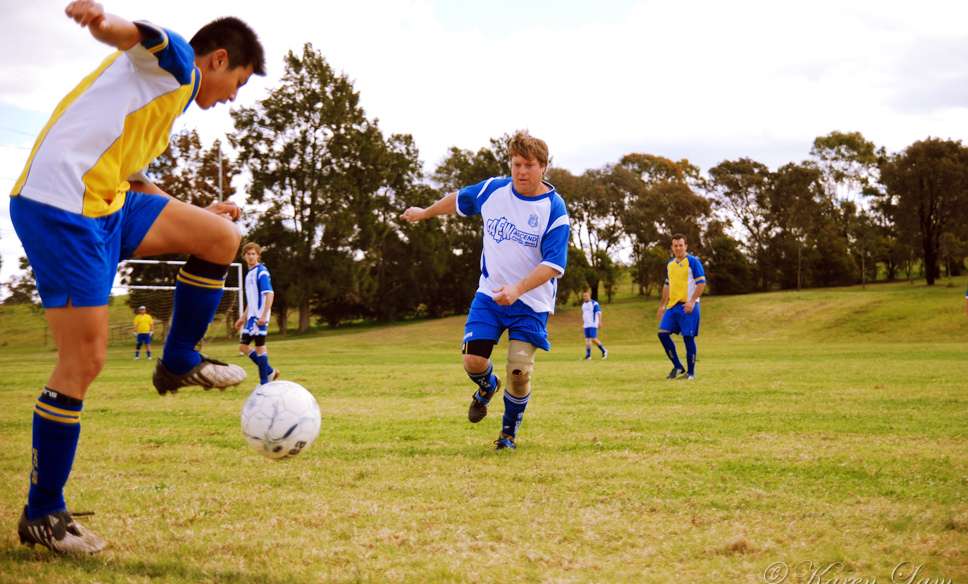 The 2014 FIFA World Cup is fast approaching and, like it or not, your Facebook News Feed is about to be filled with posts by soccer fanatics. According to data recently released by Facebook, 500 million of Facebook’s 1.2 billion users are soccer fans. Of those, some 48.9 million fans live in the U.S, ranking the U.S. second only to Brazil for the largest number of soccer fans in any country. And these fans post often.

If you’re not a huge soccer fan, prepare to be inundated by soccer posts on Facebook when the World Cup starts on June 12. To deal, it might help if you at least try to join in the fun and pick a team to root for. U-S-A, U-S-A, anyone?

Featured image by karjiayu
via CNET

Chipotle to Serve Two-Minute Essays by George Saunders, Toni Morrison, Judd Apatow and More Along With Your Burrito Bowl »