Which Hip Hop Artist Has the Biggest Vocabulary? [CHART] 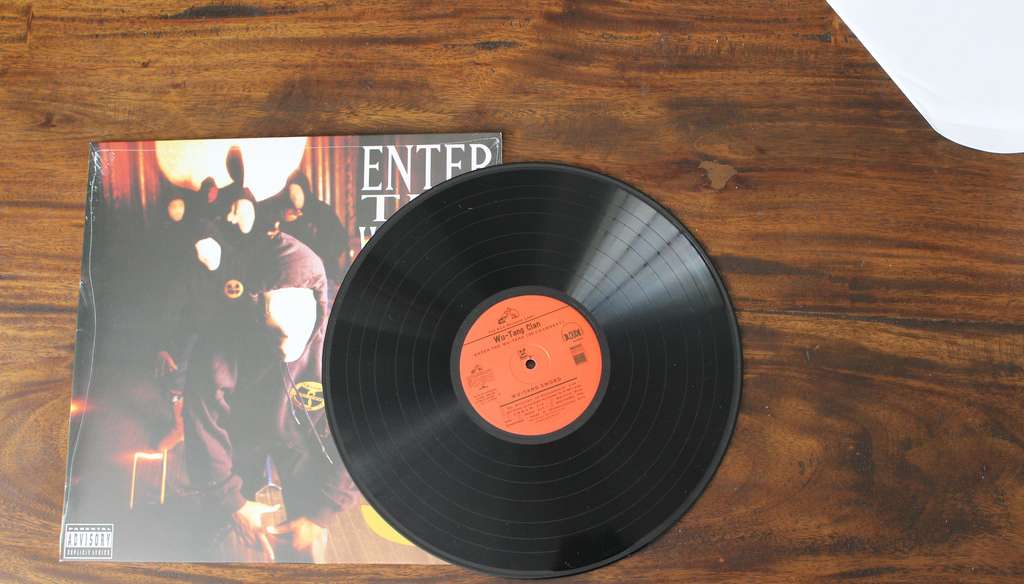 Rappers are known to be extremely adept at words. But how many rappers are known for the sheer variety of words they use? Designer and data scientist Matt Daniels wanted to find out, so he created a chart comparing the number of words used by famous hip hop artists to the number of words used by one of literature’s most famous wordsmiths, William Shakespeare. When you check out the chart, you might be surprised to see which rappers have a larger vocabulary than Shakespeare!

For his comparisons, Daniels analyzed 5,000 words from various Shakespeare plays and the first 35,000 lyrics in each rapper’s repertoire, counting unique instances of the same word such as “pimps,” “pimp,” “pimping” and “pimpin” separately. As you can see in the chart above, adored artists like 2Pac, Lil Wayne, Drake and Run-D.M.C. all rank at around 4,000 words or less while Shakespeare clocked in at 5,170. Among the artists with the largest-spanning vocabularies were Aesop Rock at 7,392, Kool Keith at 6,238 and the Wu-Tang Clan at 5,895. Those are a lot of words!

Check out Daniels’ interactive chart to see how big other rappers’ vocabularies are.

Which ranking do you find most interesting?

Featured image by yonolatengo
via FlowingData

« Meet the New Community Manager and Content Curator of DashBurst

Watch These Amazon Product Reviews Acted Out in ‘Slamazon’ Short »