HD Video Coming to a Google+ Hangout Near You 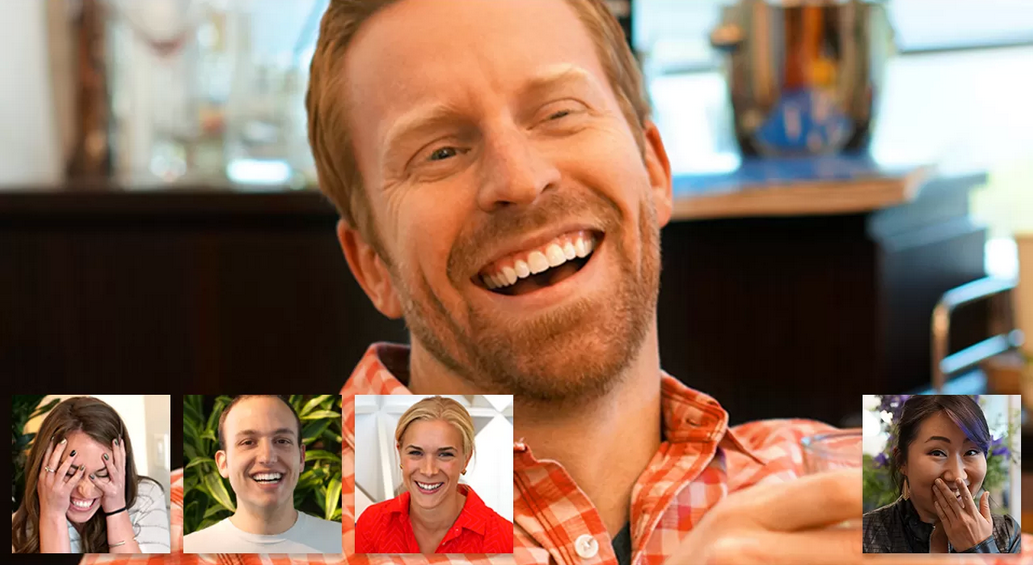 Google has begun rolling out 720p HD video to Google+ Hangouts, vice president of engineering at Google Chee Chew told GigaOM. Over the last few weeks a subset of Hangouts users have received the upgrade, and a complete rollout is likely to come soon.

The upgrade to 720p video comes from transitioning Hangouts from the H.264 video codec to the open and royalty-free codec VP8. This transition should be invisible to users, though some might experience less choppiness in their videos. “It will be cleaner, better video,” Chew told GigaOM. At the very least, the upgrade will allow users to watch live streamed events such as the Edinburgh Fringe Festival in HD.

In transitioning Hangouts to the VP8 codec, Google begins phasing out its use of the third party code by video conferencing technology vendor Vidyo. Google has licensed technology from Vidyo since it launched video chat for Google Talk in 2008. Providing HD video for multiple participants in Hangouts using Vidyo’s H.264 codec would have required too much processing power. VP8, on the other hand, allows Google to provide better-looking streams at lower bit rates, which is helpful for hosting mobile video chats.

In May, Google made several big changes to Hangouts, including eliminating various standalone services like Google Talk and incorporating them into the newly branded Google+ Hangouts. Since then Hangouts has been available on all platforms, including desktop, Android, and iOS. This switch to the VP8 codec was the next step in creating a more open and accessible platform for video chat.

Other improvements are in the pipeline. For example, Google plans to allow users to access Hangouts from any device by making it possible to use Hangouts with a plug-in. Eventually, Google plans to move Hangouts to WebRTC, an emerging standard for real-time audio and voice communication. Using WebRTC would allow for a more immersive, plugin-free experience for video chatting. Google has already incorporated WebRTC into the desktop and Android versions of Chrome, though it might be several months before Google can switch Hangouts to the standard.

Do you use Google+ Hangouts? What will you do with Hangouts when HD video is released universally?

Spinning Perspectives: If Records Could See »