Mysterious Image in Apple Maps Is Not the Loch Ness Monster 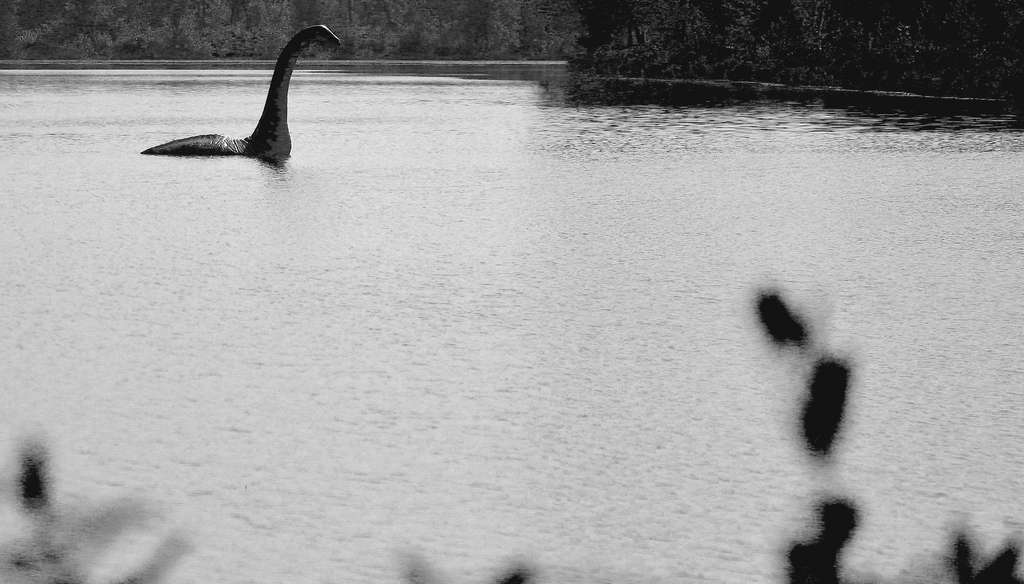 At first glance, it seemed as if Apple Maps had captured the first recorded image of Scotland’s legendary Loch Ness Monster. But with further investigation, it was decided the image depicts not the alleged Monster nor any other creature at all.

An image of a giant fish-like creature swimming in Loch Ness was spotted by the Official Loch Ness Fan Club. The image contradicted the supposed shape of the Loch Ness Monster, which is known to look more like a swimming dinosaur with a long neck, short fins, hefty body and small tail if any at all. In spite of that, the Club reported the sighting to the UK tabloid Daily Mail anyway.

But Southern Fried Science, along with the help of “debunker” Mick West, took a good look at the images. With closer examination and image adjustment, the pair showed that the “creature” is actually a boat and its wake captured in low resolution.

No, we didn’t find the Loch Ness Monster with Apple Maps http://t.co/8iebSRIvRv #nessie

With that discovery shattering the hopes of those who believe in the Loch Ness Monster, the excitement of capturing an image of the creature has been stifled. The legend will live on until someone makes an actual Loch Ness Monster spotting, but this Apple Maps mishap was not one.

The creature did not appear on other map applications like Google Maps, but only on Apple Maps, which primarily obtains satellite images through DigitalGlobe.

Featured Image by CarloBambino
via Forbes

What if Big Brands Told the Truth? »