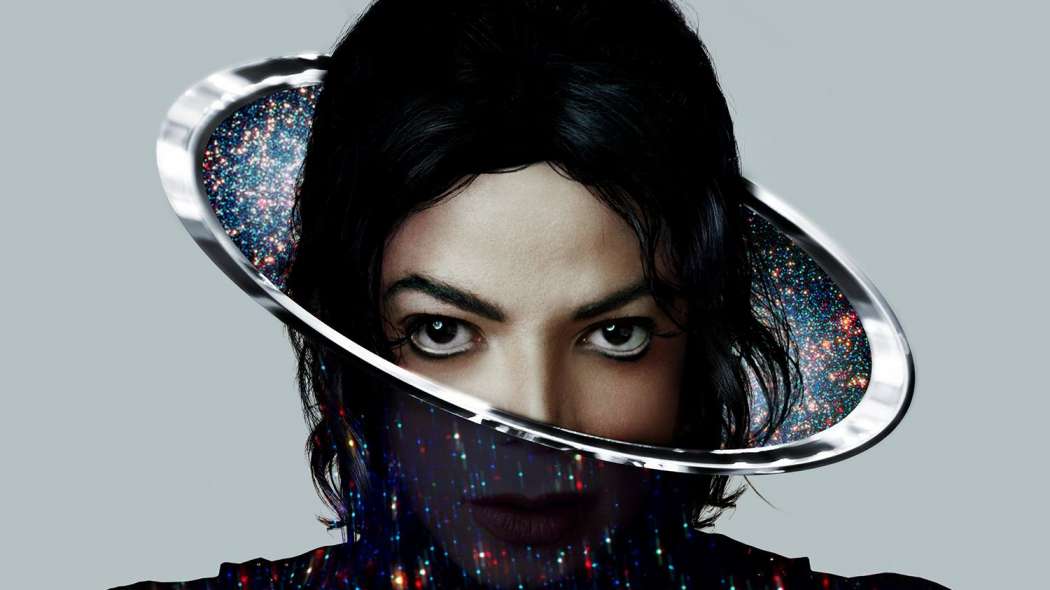 Are you ready for more Michael Jackson? Eight never released tracks from the King of Pop’s archives will be moonwalking to our ears May 13 in the posthumous album XSCAPE. Released by Epic Records and lead produced by Timbaland, the album will offer a contemporary take on classic Michael Jackson sounds.

Epic Records’ Chairman and CEO L.A. Reid, who executive produced the upcoming album, was granted unlimited access to four decades’ worth of Jackson’s archives by the Michael Jackson Estate. Reid then teamed up with Timbaland and other leading producers, including Rodney Jerkins, Stargate, Jerome “Jroc” Harmon and John McClain, to give a contemporary feel to tracks which Jackson recorded himself. According to Reid, the album pays homage to the man who changed the music industry:

Modern music and artistry would look and sound completely different if not for the groundbreaking contributions Michael Jackson gifted to the world. Michael left behind some musical performances that we take great pride in presenting through the vision of music producers that he either worked directly with or expressed strong desire to work with.

The album title XSCAPE follows in the tradition of Jackson’s previous album titles which featured the edgy, one-word title of a song on the album itself. “Xscape,” the album’s title song, was produced by Jerkins, who originally recorded the song with Jackson himself.

Though the album won’t be available until May, pre-orders are available on iTunes starting April 1. A Deluxe Edition of the album will include original recordings of the newly reproduced songs.

Sony Music Entertainment, which owns Epic Records, announced it will launch an “unprecedented global campaign” upon the release of XSCAPE to bring the album to as many fans as possible.