Have an Affair. (Just Not in South Korea.) 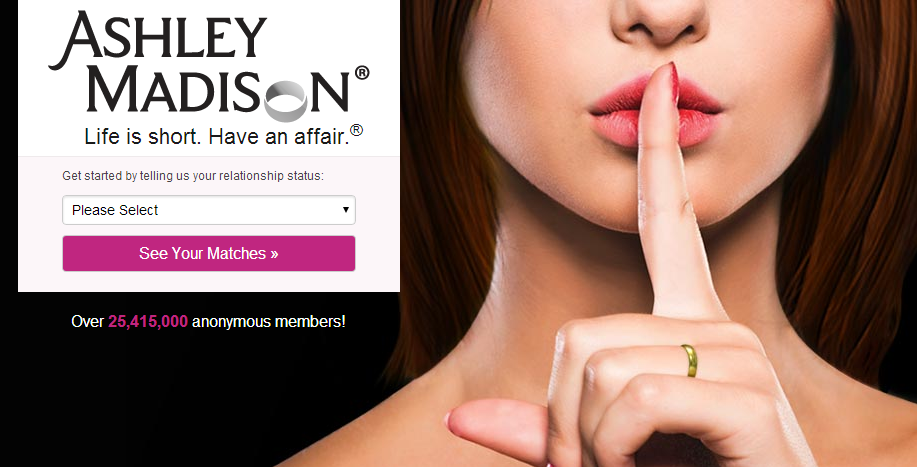 People around the world are coming together over the internet, but much of mankind has long had another thing in common: adultery. And perhaps no one has married the web with adultery better than Ashley Madison, the online matchmaker of the unfaithful.

Ashley, however, suffered a setback last week in its amorous mission. When it launched a newly designed Korean version of its site, the government of South Korea banned it.

Adultery in South Korea remains illegal and carries a maximum sentence of two years in jail. It was with this law in mind that, according to Yahoo News, the Korea Communications Standards Commission (KCSC) banned the Ashley Madison site, which the governmental body accused of inciting adultery. According to a statement from the KCSC, the action was taken to “protect healthy sexual morals, marriage bonds and family life.”

The dating site, whose slogan is “Life is Short. Have an Affair,” says it does not in fact incite adultery. It doesn’t even encourage anyone to cheat. If you’re going to cheat, though, you might as well make it easy on yourself by using Ashley Madison. (Seriously, the company says this in its FAQs.)

Ashley Madison membership over the years.

Statistics on infidelity by country are hard to come by since many countries discourage research on sex. Still, no one believes cheating doesn’t take place in South Korean or anywhere else.

« A Digital Time Capsule: Google Maps Now Lets You Travel Back in Time

Soon You Can Watch HBO Shows on Amazon Instant Video »