Soon You Can Watch HBO Shows on Amazon Instant Video 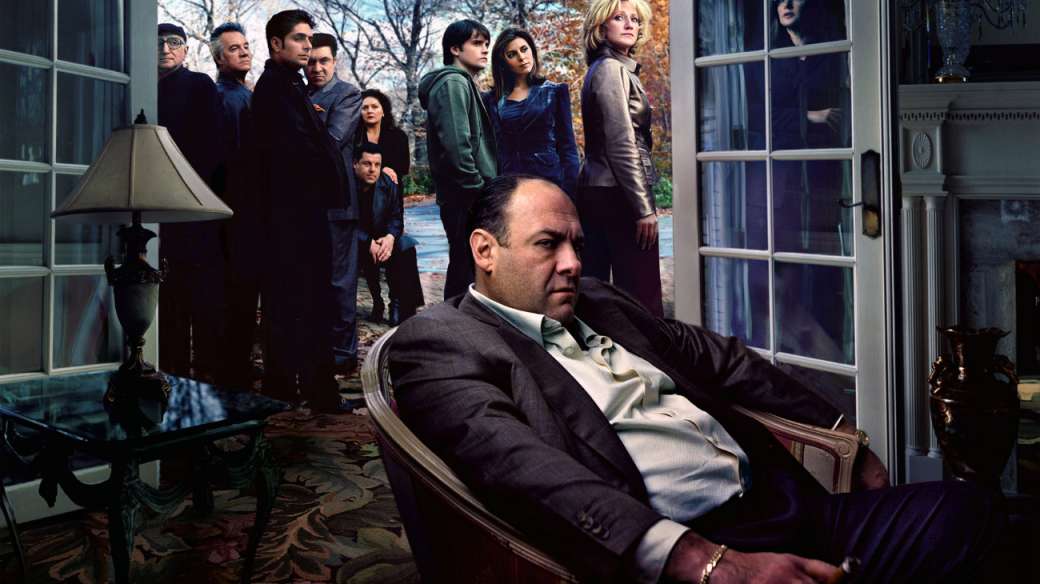 Are you an Amazon Prime subscriber and an HBO fan? If so, today is your lucky day. Amazon and HBO have announced an exclusive partnership that will bring beloved HBO shows to Amazon Instant Video, making series like The Sopranos and The Wire available to Amazon Prime members for unlimited streaming starting next month. Though HBO Go will also make its way to Amazon Fire TV, HBO’s biggest hit, Game of Thrones, will not.

This the first time HBO content will be available through an online-only subscription streaming service that’s not HBO Go, a fact that will lend Amazon’s Instant Video service some credibility. And with Amazon pushing sales of its new TV setup, Amazon Fire TV, this is great news for Amazon. “HBO original content is some of the most popular across Amazon Instant Video – our customers love watching these shows,” said Brad Beale, Director of Content Acquisition for Amazon. “Now Prime members can enjoy a collection of great HBO shows on an unlimited basis, at no additional cost to their Prime membership.”

The deal will bring all seasons of The Sopranos, The Wire, Deadwood, Rome, Six Feet Under, Eastbound & Down, Enlightened and Flight of the Conchords to Amazon Instant Video starting May 21. Miniseries like Angels in America, original movies like Game Change, documentaries including Ghosts of Abu Ghraib and comedy specials from the likes of Lewis Black, Ellen DeGeneres, Louis CK and Bill Maher will also come to Amazon Instant Video, along with select seasons of current series, including Boardwalk Empire and True Blood. Older seasons of shows still on the air, like Girls, The Newsroom and Veep will become available about three years after they first aired.

Along with Game of Thrones, Sex and the City, Entourage and Curb Your Enthusiasm will also be unavailable on Amazon because they are tied to existing syndication deals with TV outlets.

HBO takes pride in its programming, and is very aware of its value. While the network has a lot of gain by maintaining the exclusivity of its programming, it has to strike a balance between pleasing cable providers and making its programming available to the growing online-only TV audience. That’s why keeping Game of Thrones away from Amazon is a smart move for now. “As owners of our original programming, we have always sought to capitalize on that investment,” said Glenn Whitehead, Executive Vice President of Business and Legal Affairs. “Given our longstanding relationship with Amazon, we couldn’t think of a better partner to entrust with this valuable collection.”

Amazon will pay HBO more than $300 million over the course of the deal’s three-year term, according to Re/code. Though large in itself, the amount is paltry compared to the $75 billion Amazon generated in sales last year and the $1 billion annual budget Amazon is believed to have put in place to build its streaming video catalog.

Amazon and HBO aim to launch HBO GO for Fire TV by the end of the year.

Do you stream shows and movies on Amazon Instant Video?

« Have an Affair. (Just Not in South Korea.)