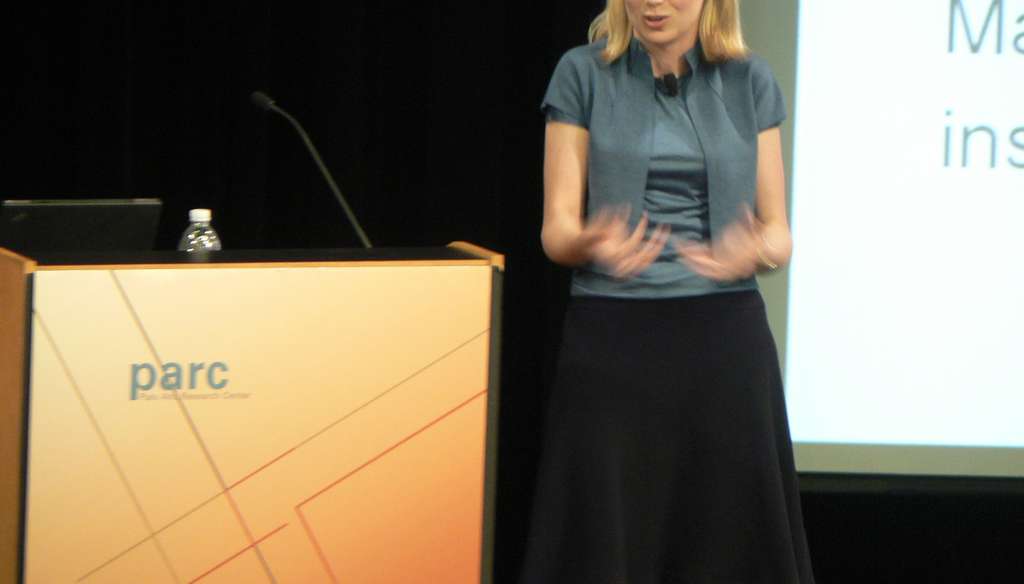 Just as rumors hinted at the beginning of the month, Yahoo is upping its game when it comes to scoring original TV programming from big names in the entertainment industry. Next year Yahoo will launch two new 30-minute comedies on Yahoo Screen, both of which will consist of eight episodes. Yahoo Screen can be accessed from a desktop computer, the Yahoo Screen mobile app, Apple TV or Roku.

The shows look entertaining, and the names involved are impressive:

Besides these shows, Yahoo’s chief marketing officer Kathy Savitt hints that there’s more to come. “We’re thrilled to kick off our long-form programming with critically acclaimed creators Paul Feig, Mike Tollin and Bryan Gordon,” Savitt wrote, “and we will continue to work with entertainment’s top creators to bring you fresh, innovative and original shows you can watch anytime, anywhere.”

Come football season Yahoo will also be partnering with the NFL to bring a new personalized tool called NFL Now to Yahoo Sports. The service will provide fans with instant game highlights of in-progress matchups along with stats and analysis of their favorite teams and players.

As if all this new entertainment content wasn’t enough, Yahoo will also be the exclusive digital destination for the Spiderman 2, The Hunger Games: Mockingjay – Part 1 and X-men Days of Future Past premieres.

Yahoo is launching a new site dedicated to travel stories and guides. Called Yahoo Travel, the site will take cues from Yahoo’s existing Yahoo Tech and Yahoo Food properties to include similar features and native advertising.

Users planning (or simply dreaming about) upcoming trips can visit Yahoo Travel for city guides, travel stories and budget advice from some of the top thought leaders in the travel industry, including Laura Begley Bloom, former Deputy Editor of Travel + Leisure, Jo Piazza, best-selling author and former Executive News Director for In Touch and Life & Style; and Yahoo Travel’s Greg Keraghosian. Content will be media rich, sporting videos and photography to accompany the written word.

What do you think about Yahoo’s latest additions?