The Winners of the 2014 iPhone Photography Awards are Announced 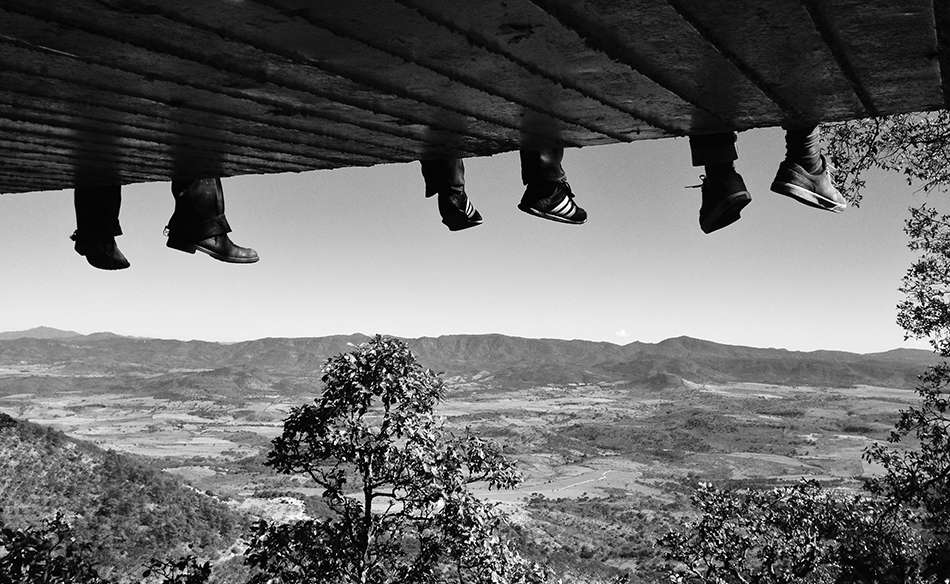 Phones are now smart enough to serve as both high-end communication and recording devices. This makes it easier than ever to capture awesome photographs no matter where you are. The 2014 iPhone Photography Awards is an annual celebration of some of the finest photographs taken around the world via iPhones. This year, 54 photographers participated from 17 countries including the Unites States, Canada, Mexico, France, Germany, Ireland, Israel, Russia, and Romania. The winning photographs, seen below, include a few awe-inspiring landscape shots and some elegant black and white images, too.

What’s your favorite iPhone photo so far in 2014?