A Look at What’s Next in Music, Art and Culture: The VIA Festival 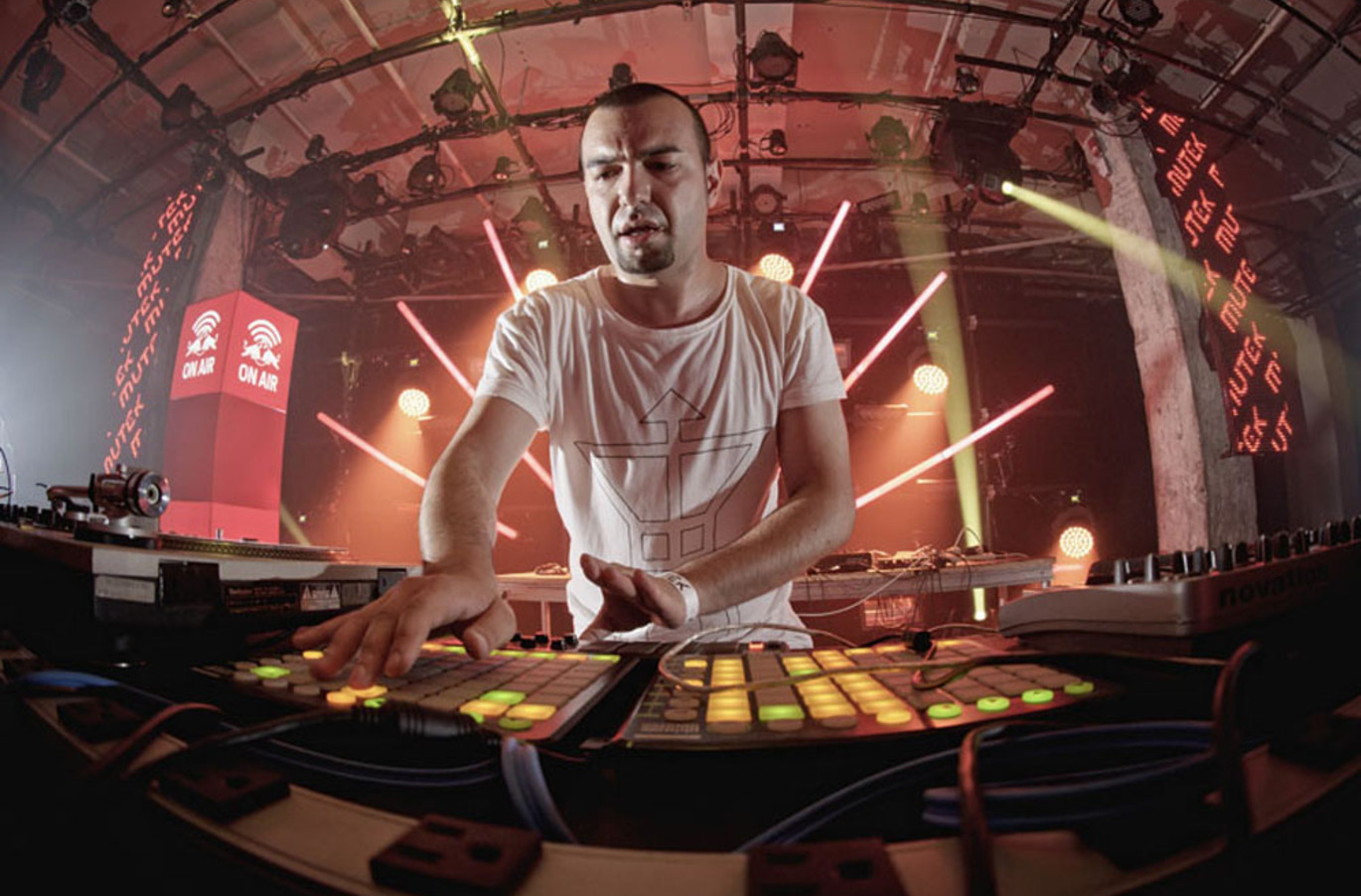 So what’s on the horizon for creative multimedia? The VIA Music & New Media Festival in Pittsburgh is an annual week-long celebration of talented people who are shaping the future of music, art and popular culture. It’s a city-wide “Festival As Laboratory” with mutations in its concepts and performances each year featuring various exhibitions, mobile events, lectures, concerts and more.

In an over-saturated global festival market, what really sets VIA apart from its peers is a very apparent hunger to stretch what it means to be a festival in the 21st century.” – Dummy Magazine

The festival offers dazzling visuals, music shows and tinteresting new films. Here were some of the notable performances of the festival:

twohundredfiftysixcolors is an experimental film made entirely from 3,000 animated GIFs. The neat film traces the file format’s arc of increased complexity and use since it was first created in 1987, a revealing portrait of what has become part of the zeitgeist of popular internet culture.

Transmission is a series of audiovisual environments that “explore the flickering moments between absolute emptiness and perceived life.” The installation provides a spectacle of low-resolution, spatialized and immersive projections to tickle your audio and visual senses, as this configuration was presented along with some of the top DJs and electronic performers in the industry at the Rex Theatre!

Concert at the Rex Theatre

Excitingly, I got to check out the show at the Rex Theater featuring the musical lineup of Natasha Kmeto, Jason Burns, Jimmy Edgar and Actress along with visuals supplied by Ian Brill (Transmission exhibit). The night started off with a very cool vibe from Natasha Kmeto’s unique sound and amazing voice. By the time Jimmy Edgar hit the stage you couldn’t even hear yourself think anymore! If this is the first time you heard Natasha Kmeto, though, its not likely to be the “Last Time.”

This “Pleasure Delay” collaboration by Natasha Kmeto and remixed via Jason Burns was one of the standout performances from the show, and “it feels like” the tune has been in my head ever since!

If you want a good laugh too, just take a look at the definition of my picture taken of Natasha’s performance compared to this one by Cory Appleby, below:

Apparently my photography is not quite “Next,” but which artist or exhibit do you think is?

« Miley Cyrus Performs A Cappella Version of ‘We Can’t Stop’ With Jimmy Fallon, the Roots – and It’s Actually Good