After 25 Years of the Web, Tim Berners-Lee on Keeping the Internet Free and Open 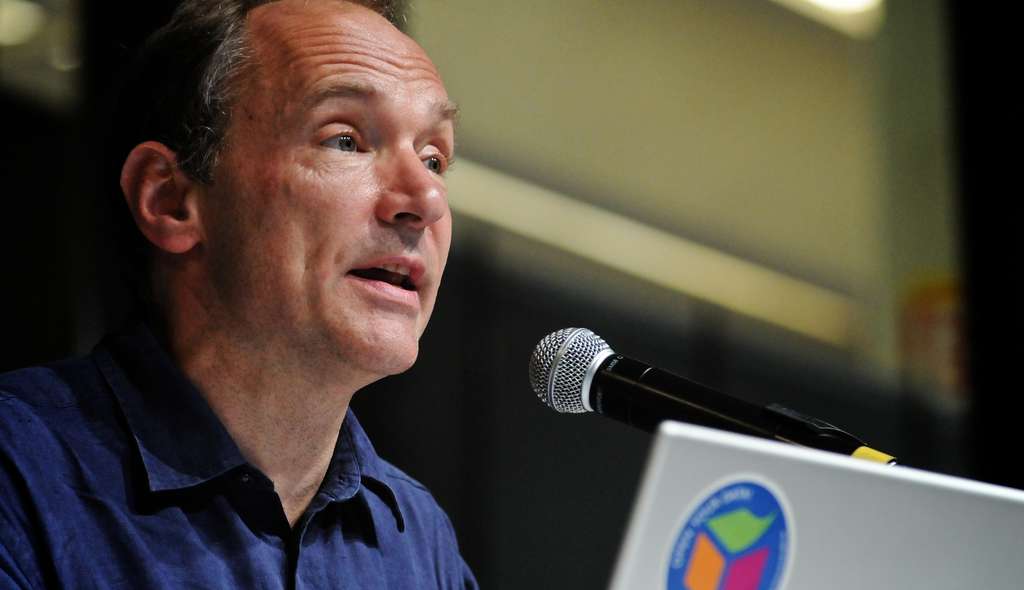 On March 12, 1989, Sir Tim Berners-Lee proposed “a universal linked information system” that would later become the structure of what we all know today as the World Wide Web. 25 years later, about 40% of the world’s population connects using the Web, and no end is in sight for the things we can accomplish with this technology. That is, as long as we work to preserve the Web’s inherently open nature.

After 25 Years of the Web, We’re Just Getting Started

On the 25th anniversary of the birth of the Web, Berners-Lee emphasizes how far we’ve come but also how far we still need to go to accomplish its full potential. “The Web has generated trillions of dollars of economic value, transformed education and healthcare and activated many new movements for democracy around the world,” Berners-Lee wrote on the Google Blog. “And we’re just getting started.”

The Web has allowed us to go far in creating new open and democratic ways to connect with each other. But corporate and governmental control threaten the continued neutrality of the Web. Without an open, neutral internet, Berners-Lee told the Guardian, open government, good democracy, good healthcare, connected communities and diversity of culture will not exist. “It’s not naive to think we can have that, but it is naive to think we can just sit back and get it,” he said.

As key decisions approach on the way the internet will be governed, Berners-Lee stresses that it’s our responsibility to take control of the Web’s future. We need to work to connect the other 60% of the world who are not yet online. We need to ensure that the Web supports all languages, not just the dominant ones. We need to build universal consensus around open standards for maintaining the neutrality of the internet. Finally, we need to put a system of checks and balances in place that will hold those who can spy on internet users accountable to the public.

Taking Control of the Web’s Future

Berners-lee suggests four ways we can help make this happen:

For more information on Berners-Lee’s proposals for an open internet, check out the video below and visit webat25.org.

How will you contribute to making the Web as meaningful as it can be?

« Google Docs and Sheets Get Serious With Add-Ons

This Ad from a Cosmetics Brand Actually Isn’t Superficial »