RadioShack Parodied Its Own Stores, but Maybe the Joke Really Is on Them 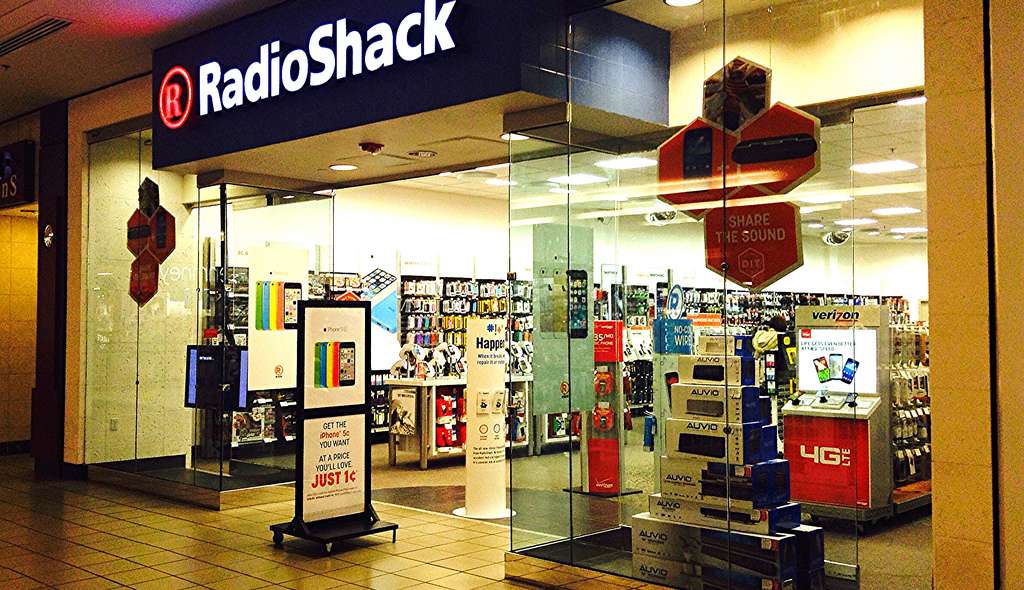 RadioShack announced that it will be closing 1,100 stores in response to a lackluster 2013 holiday season. The 93-year-old electronics retailer suffered $400 million dollars in losses in 2013 compared to $139 million in 2012, according to the New York Times. As if hemorrhaging profits weren’t bad enough, Radio Shack has lost something else that’s key to its future success: its ability to market itself positively.

We can appreciate any business that has a sense of humor. That being said, RadioShack’s Super Bowl XLVIII ad was hilarious; in it, a RadioShack employee takes a call, then tells his co-worker, “The ’80s called. They want their store back.” A slew of ’80s celebs enter and ransack the store, followed by the tagline, “It’s time for a new RadioShack.” The spot leads you to believe that RadioShack has re-invented itself.

But RadioShack’s self-awareness and humor have done little so far to bolster consumer confidence, and RadioShack shares have tumbled 17.3%.

Your Branding Has to Match What You Are

There is nothing wrong with rebooting your brand to help invigorate sales, but if you reboot you need to be able to deliver results or produce a product that reflects that new brand. When it comes to marketing your business, there are three key market strengths that you can focus on to make you stand out from your competitors, and you need to be a leader in at least one of them. Here are some examples of leading stores playing up different market strengths:

In the case of RadioShack, its business model is dated. Look at its physical footprint. With 5,200 stores, RadioShack is within driving distance of 90% of the US population, according to CNN Money. While these numerous locations provided convenience before online shopping became commonplace, it’s overkill today. This is why closing 1,100 stores is actually a good move for RadioShack. But there is still the issue of the existing stores, which average 2,500 square feet in size compared to Best Buy’s average 40,000 square feet. Comparatively, you can see that RadioShack has little space to showcase a lot of different things.

This is another part of the problem; RadioShack offers many products but doesn’t dominate in any of them. Historically RadioShack found profits in high margin electronics hardware items like cables, batteries and replacement parts. But in the last decade, the company’s tried to position itself as a one-stop shop for mobile devices and accessories. More than half of RadioShack’s profits now come from mobile device sales, according to Trefis. This isn’t very helpful considering mobile devices have low profit margins. But it’s not like RadioShack can sell other popular big-ticket items such as laptops, tablet PCs and televisions – they require more display space than the average RadioShack can provide.

Despite these challenges, RadioShack is trying. About 100 new concept stores opened last year. These new concept stores are featured in RadioShack’s new commercials. They have an improved, more open store layout, less items in stock, and a focus on product/customer interactivity such as a speaker wall that is connected to tablet PC devices. CEO Joe Magnacca is mum on just how good the results are, but he also admitted that the store transitions come with operational stresses and said during a call with analysts that many things at RadioShack are “just broken.” Supply issues and limited inventory really hurt RadioShack this past holiday season. And 100 concept stores are only a small dent in the sea of 4,100 RadioShack stores that are currently out there.

RadioShack wants us to “Do It Together,” but it’s still unclear what exactly they want us, the consumers, to do. The reality is most consumers have little desire to drive to a small store nearby to browse a limited selection of electronics they can easily find online at a better price. RadioShack would be better off setting themselves up as a destination where you can find cool electronics and some more specialized items that you can see in action. The problem is, it may be too late in the game for RadioShack to pull off such a drastic turnaround.

Gmail for iOS Is Now Faster With Background Refresh, Gets Single Sign-In Access for All Google iOS Apps »