8 Things to Know about News and Social Media 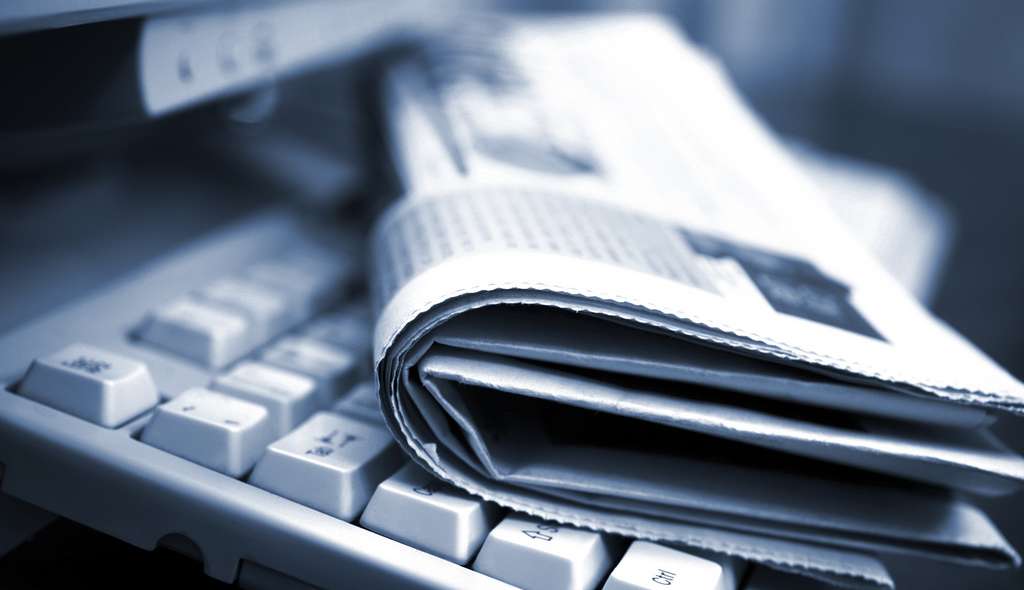 Today, people are using social media sites more and more to get the news. The Pew Research Center’s Journalism Project analyzed data about social media and news and came to eight conclusions about the intersection of the two.

1. Social Media is a News Source

Though social media sites today serve as news sources, some sites are more prominent sources of information than others. Just because a website is used more often than another doesn’t necessarily mean people read more news on that site. For instance, 12% of Americans use, but only 8% get news from Instagram. For comparison’s sake, only 3% of the U.S. public uses Reddit, but 62% of Reddit users find news on the site. Not too far behind Reddit, half of Twitter users get news from tweets. Though Facebook and YouTube reach the most Americans (64%), only about half of Facebook users and one-fifth of YouTube users get news from those sites.

Of those that get news from Facebook, most of it is by accident. Only 22% of Facebook users log in looking for news while the remainder (78%) will read news when on Facebook for other reasons. Most of the news people read on Facebook comes from friends, as suggested by the fact that only 34% of Facebook news consumers like a news or journalist page.

3. There’s a Wide Range of News Topics on Facebook

While a Facebook user might encounter a wide array of news topics, the most popular is entertainment followed by “people and events in my community,” sports and then government. In addition, 50% of people who get news on Facebook see news from six or more different topics.

User engagement plays a big role in news on social media, as 50% of users shared or reposted articles they read and 46% at least discussed them. Moreover, people are getting more visual with their sharing, as 14% share pictures they took and 12% share videos they filmed of news events.

People getting their news from Facebook or an indirect site have less engagement than those who get information directly from the websites of news organizations. People actually spend three minutes longer reading the news if they access the news site directly versus via Facebook or an internet search.

Twitter brings together those passionate about various topics and events, and so serves as a useful tool to unite people around news stories. However, the opinions people express on Twitter frequently differ from public opinion. For instance, after the 2012 Sandy Hook school shooting in Newtown, Connecticut, 64% of Twitter users advocated stricter gun control laws on the social media site. At the same time, when Pew Research Center surveyed the general public, only 49% wanted stricter gun control.

Twitter is also a platform where opinions often change in response to outside events. In the case of same-sex marriage, for example, opinions changed dramatically in the wake of the Supreme Court argument which, a few months later, led to an expansion of gay and lesbian rights; before the argument, more Twitter users opposed same-sex marriage, but afterward, sentiment shifted until supporters outnumbered opponents. As another example, press conferences on congressional bills also resulted in drastic shifts in Twitter opinion.

8. News on Social Media Has a Diverse Audience

The types of people who read news on social media are diverse, differing from one site to the next in terms of gender, age and education. People using LinkedIn to read news tend to be male and have at least a bachelor’s degree. Twitter on the other hand is split evenly between male and female users who also tend to be more evenly distributed among education levels.

What if the Internet Were a Role-Playing Game? »