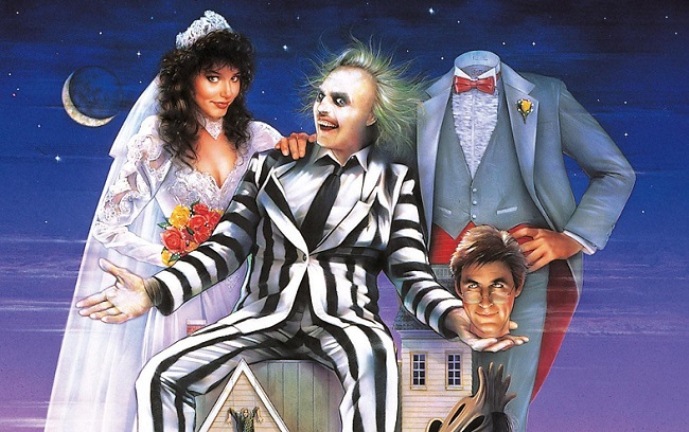 There have been some great films in cinema history that have just been begging for a sequel (instead, we got four Bring It On sequels). Well for those who have been waiting more than 25 years for a Beetlejuice sequel, there is a glimmer of hope for you. Michael Keaton said that he would be on board for a Beetlejuice II. If, and only if, Tim Burton were to be the director. When speaking about the Beetlejuice character, Keaton is quoted as saying:

“I always said that’s the one thing I’d like to do again, if I ever did anything again. But it kind of required Tim to be involved some way or another.”

We can look to Mr. Burton when asking the question, “Why wasn’t a sequel made sooner?” Well for whatever reason, back in the 1990s, Burton had sour feelings towards Geffen/Warner Bros, and never made any serious moves towards the creation of a sequel out of spite. However time has softened his heart apparently, as Entertainment Weekly reported back in October of 2013 that Burton was enthusiastic about the possibility of making another Beetlejuice movie.

This is all very preliminary, but Hollywood has a history of offering up pleasant surprises from time to time. If anything, we are closer to a Beetlejuice sequel today than we were 20 years ago. No word as to whether or not the other original cast members, Geena Davis, Alec Baldwin or Winona Ryder will return. Curiously, there is some talk that Johnny Depp could be in the sequel.

So are we ready for some Harry Belafonte songs? I think we are!

« Famous Artworks and Portraits Recreated With Buttons, Toys and Other Found Objects

What the World Looks Like According to Your Mother »