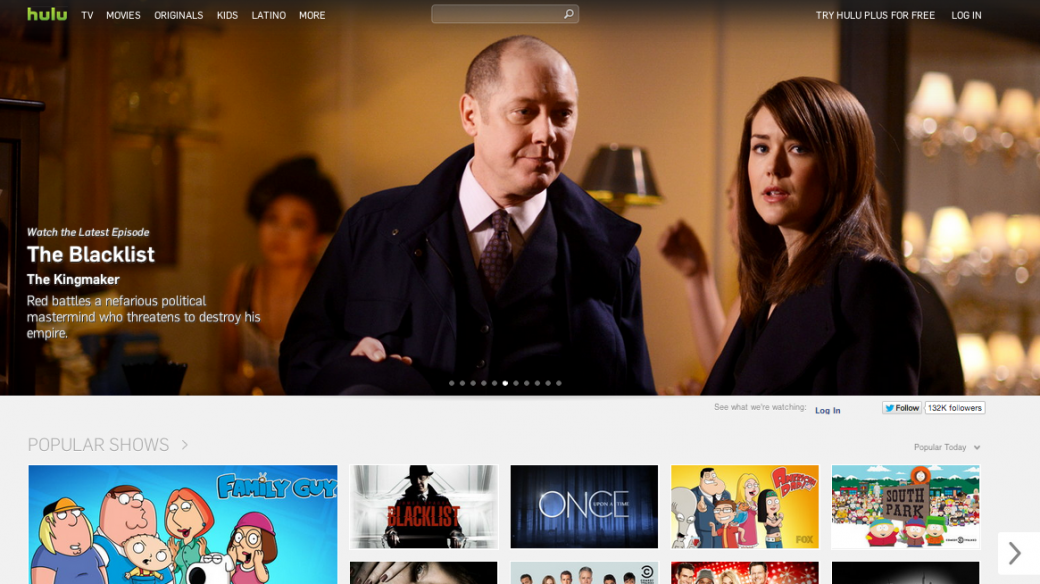 Everyone who subscribes to Hulu Plus has the luxury of viewing shows on the go, using their phones and tablets. But what about those who don’t subscribe to Hulu Plus? Starting this summer, anyone will be able to catch some of their favorite TV shows on the go as well when Hulu starts allowing free mobile video streaming for all users, not just those who pay!

Hulu CEO Mike Hopkins announced the news today, explaining that users will only be able to stream certain ad-supported TV shows from their mobile devices.

Free Hulu mobile streaming will come to Android devices first, with iOS devices to follow. To bolster this new streaming capability, Hulu will release a revamped mobile app later in the summer to enhance the viewing experience.

Mobile streaming was first introduced to Hulu Plus subscribers last year and is now accessible on over 400 million smart devices in the U.S, including Xbox One, PlayStation 4, Chromecast and the new Amazon Fire TV. But limiting full video streaming to paid Hulu members only disappointed and frustrated many Hulu users.

Hulu’s latest move toward free mobile streaming is a decent, and rather necessary, attempt to maintain a place in an increasingly competitive industry. Without taking these steps, Hulu could have seen itself taking some hits and losing whatever edge it has in the world of online video streaming.